You Go Girl! Trump Polls Surge As Nancy Walks Her Caucus Off The Plank 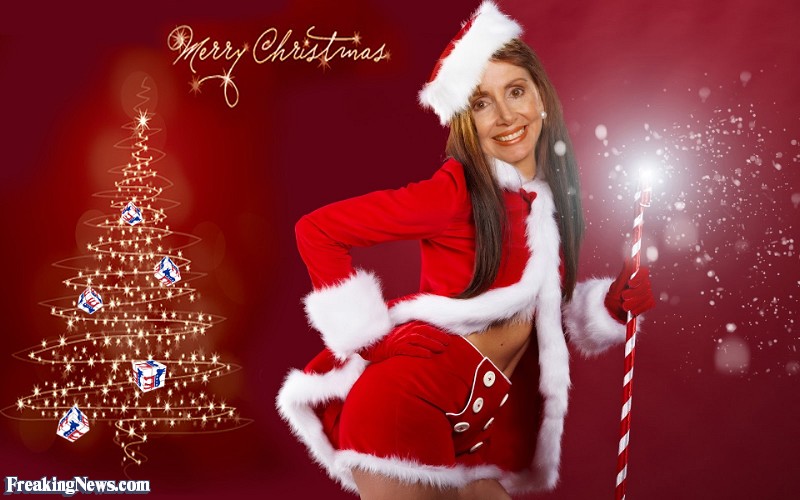 On the first day of Christmas my true love gave to me…another term for Trump and a McCarthy in the leader’s tree…!

Merry Christmas Nancy! We are praying for you too — to keep doing exactly what you are doing!

A wave of new polls point to Democrats’ partisan impeachment sham backfiring—and sparking a reckoning in 2020.

This isn’t the grand finale of the impeachment scam Washington Democrats thought they’d get: hours before their planned vote, public support for impeachment has collapsed and President Trump’s support is surging.

A new Gallup poll released Wednesday morning confirmed that Democrats tried – and failed – to make their case for impeachment:

Polling released by the Trump campaign on Tuesday shows impeachment is a political albatross for Democrats in battleground districts:

CNN Poll: Net support for impeachment has collapsed by 9 points and is underwater.

Quinnipiac Poll: A majority of voters oppose impeachment, with independents opposed by 22 points.