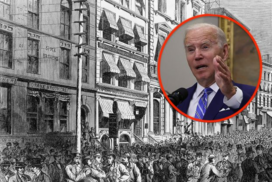 ICYMI: Biden’s Economy Sees Worst First Half for Stocks Since 1872 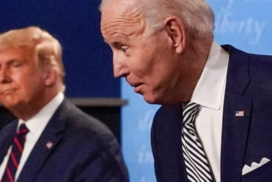 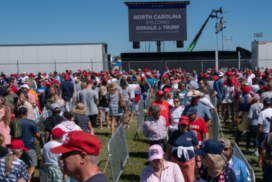 Trump’s media-savvy communication skills disruptively circumvented capacities of media monopoly moguls to block his messaging which included transparently calling out their own misrepresentations and omissions of facts. 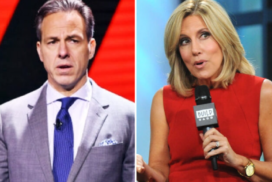 The “New” CNN is looking an awful lot like the old, tired, humorless, discredited, basement-rated CNN America has grown to despise and then ignore. Color me gobsmacked that the lying godforsaken liars at CNN lied about a “New” CNN that would be less partisan and more down the middle. 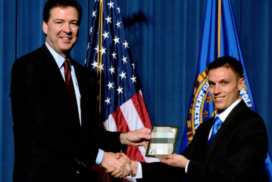 Photo: FBI Special Agent Steve Friend was suspended, stripped of his gun and badge, and escorted out of the FBI field office after complaining about the violations. 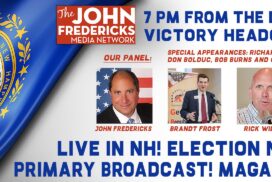 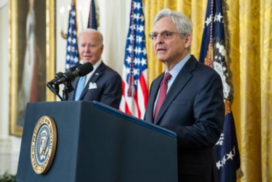 A federal judge on Monday granted former President Donald Trump’s request for the appointment of a special master to review the documents seized by the FBI during a raid on his Mar-a-Lago home last month. Presiding Judge Aileen Cannon, a Trump appointee, further held that the Department of Justice cannot review or use for criminal investigative purposes any material seized pending the review process. 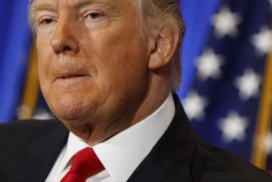 Conservative Media Figures ‘Sick of Having to Defend’ Trump, Ready to Move On

Some conservative voices and donors are looking to move beyond former President Donald Trump in the wake of the FBI’s August raid on Trump’s Florida estate, Mar-a-Lago, viewing it as the latest controversy to distract from making the case against President Joe Biden and the Democrats. 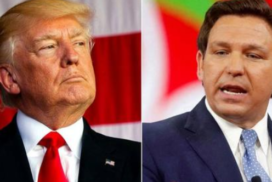 A new poll shows that the Mar-a-Lago raid has given Trump a 10-point boost over DeSantis with GOP primary voters. It widens Trump’s lead over his nearest rival from 30 to 40 points. The poll was conducted after federal investigators searched Mar-a-Lago but before the search warrant was unsealed. 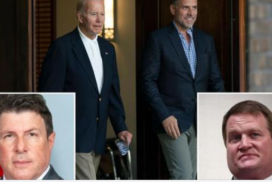 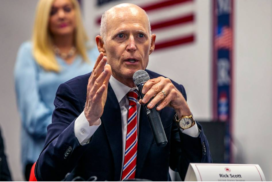 Sen. Rick Scott, chairman of the National Republican Senatorial Campaign Committee, took aim at McConnell in an op-ed and a separate interview on Thursday, signaling a widening breach between the two GOP leaders. 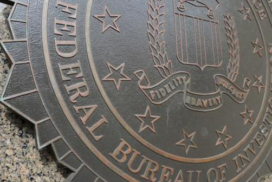 FBI Raid on Trump Latest Proof of Democrat War on Rule of Law; From Phony Russian Dossier to Clinton Emails, FBI Proves It Can’t Be Trusted To Tell the Truth

Former Speaker of the House Newt Gingrich said the country has reached a turning point after the FBI raided the home of former President Donald Trump over allegations he stored classified documents. 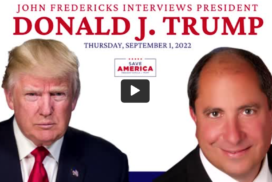 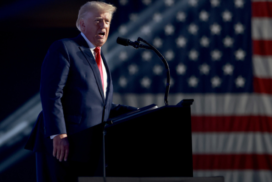 Trump: Poll Numbers Have Soared Because of FBI Raid

Former President Donald Trump says his poll numbers have improved after the FBI’s raid on his Mar-a-Lago estate in South Florida.