Welcome To The Banana Republic of Biden!

Two weeks ago, I warned my readers that Democrats were preparing to arrest President Trump on bogus charges to stop him from winning the 2024 election.

As I wrote in that article on July 27th: “Democrats were hoping to dent Trump’s popularity with the January 6th Unselect Committee televised hearings but nobody’s watching it (outside Washington) and nobody cares. Since that gambit has failed, Democrats seem to think that arresting President Trump on bogus charges and trying him in a kangaroo court is their only remaining option.”

The primary election results in Arizona only accelerated the process.

Trump-endorsed candidates ran the table against the GOP establishment. There was an attempted steal in Maricopa County against Kari Lake that was partially thwarted, I am told, because she won every other county in Arizona and the number of manufactured votes needed would indicate a 125% voter participation rate in Maricopa County. 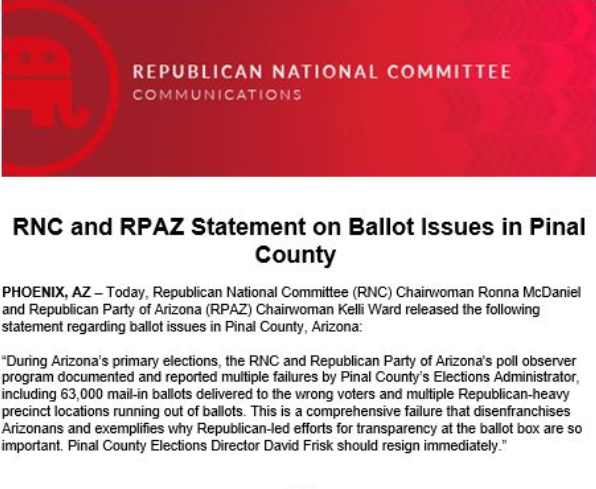 The 2020 election playbook was just too obvious this time. Too many people noticed. Too many angry voters showed up in front of Maricopa County’s election offices to protest. There was no way to explain why Maricopa needed two more days than every other county in Arizona to count its primary votes. The old playbook didn’t work.

“In our nation’s 246 year history there has never been an individual who is a greater threat to our Republic than Donald Trump.” Dick Cheney pic.twitter.com/erBPBNy8ah

Let’s be honest: you would have to possess a heart of stone to not burst out laughing at one of the most ill-advised campaign ads in American history. What imaginary group of GOP voters wants political advice from Dick Cheney in 2022 — according to the GOP establishment? For that matter: how many voters even knew that Dick Cheney was still alive?

The FBI suddenly raided President Trump’s house in Florida and carried away “boxes of documents and materials” last night because something had to be done. Trump’s candidates are running the table on the empty suits fielded by the corrupt uni-party: the score is currently 173 -14. John Gibbs beat Peter Meijer in Michigan. Joe Kent defeated six-term representative Jaime Herrera Beutler in Oregon.

The Deep State has seen enough.

What happens in Wisconsin, if Republicans actually dismantle the Democrat-run elections commission? What happens if Kari Lake and Mark Finchem and Abraham Hamadeh get elected and start investigations of the 2020 election results? What happens if America’s elections can no longer be rigged by the national security state?

The United States is no longer a constitutional republic — but you knew that already if you’ve been paying any attention at all. The idea that the FBI should raid the home of a former president because some “records are missing from the archives” — Trump’s not fully in compliance with the Presidential Records Act! — is a charge so thin that it might as well be anorexic. We have long since passed the stage at which any excuses can be made for our national security state “public servants.” The mask has slipped. They mean to be our hidden rulers — they mean to pick and choose America’s public officials and politicians for the public — permanently.

The Biden regime is a tyranny, but it’s one that still needed the make-up and dress of a democracy to survive. Our election system is rigged, but our “selected” public officials were still desperate to hide the cheating.

The FBI and the DOJ just crossed the Rubicon. The Biden regime is going to arrest its political opponents on fabricated charges to avoid defeat in future elections. The Democrats are seizing power — and they don’t care if you notice now.

Welcome to the Banana Republic of Biden. 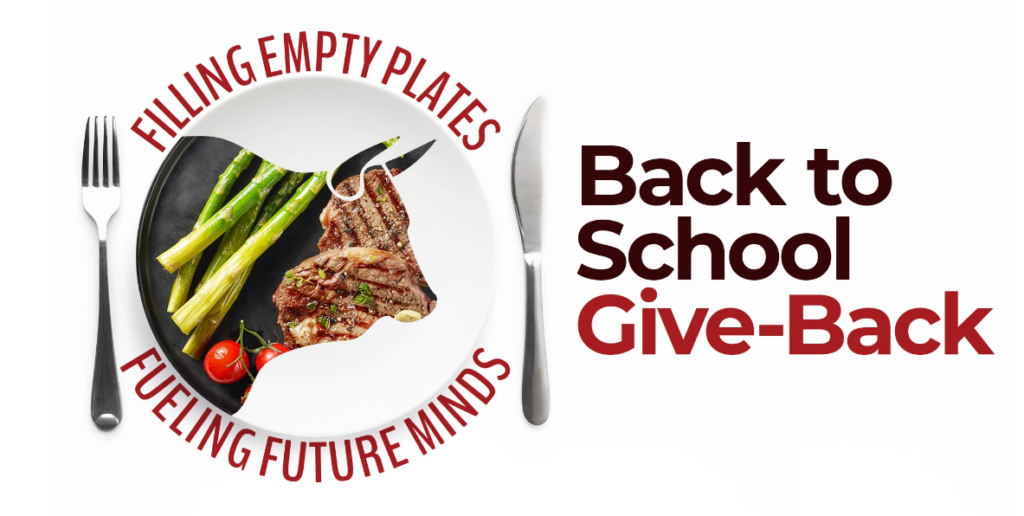