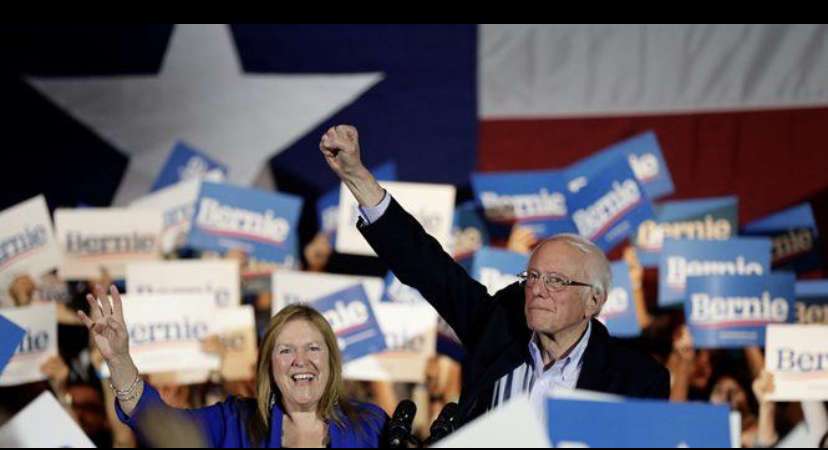 The tenth Democratic debate will be a circular firing squad:

Bernie Sanders is telling us who he is: an unabashed socialist