Trump To Iran: Don’t Do It! U. S. Will Respond…Again 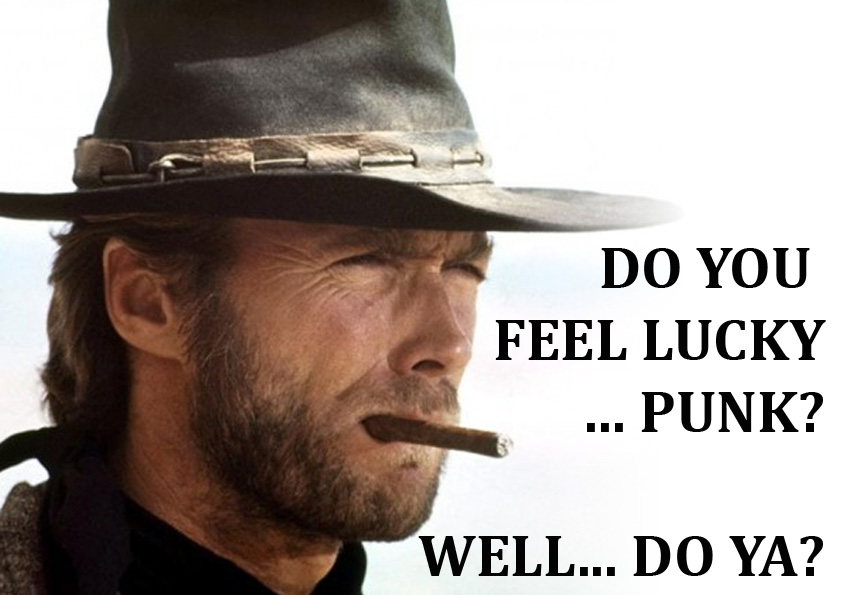 President Trump Says He’ll Continue to Respond to Iranian Aggression…The Administration will take all actions necessary to keep the American people safe, including preventing Iran from ever obtaining a nuclear weapon…President Trump’s top priority is the safety of the American people and the United States is fully prepared to respond to Iranian actions.

Trump Newsflash: “We have a list of 52  lawful targets in Iran of strategic significance that we are prepared to retaliate against should Iran choose to go in the wrong direction.”

The President continues to work closely with his national security team to monitor the situation and has left all options on the table.

The flawed Iran nuclear deal (JCPOA) was one-sided and failed to effectively protect America’s national security interests…The Iran nuclear deal failed to protect America’s national security interests, was entered into in bad faith by Iran, and legitimized Iran’s pathway to nuclear weapons through sunset provisions. Iran lied for years about having a nuclear weapons program, and continues to lie.

·         The JCPOA handed Iran billions of dollars in cash, and failed to permanently address our concerns regarding Iran’s nuclear program and destabilizing conduct.

o   The terrible Iran deal did not allow inspection of important sites or cover ballistic missiles.

·         The Iran nuclear deal let Iran keep its enrichment capabilities so they could threaten the world with nuclear extortion or nuclear breakout.

·         The Administration has called on Iran to halt all uranium enrichment activities and will never allow them to develop nuclear weapons.

o   Iran has no right to enrich uranium according to the Treaty on the Non-Proliferation of Nuclear Weapons.

·         The U.S. is seeking a comprehensive deal with Iran to end the regime’s destabilizing behavior by addressing their missile program, support of terrorism, and their nuclear program.

Despite the Iraqi parliament’s disappointing decision, the United States will continue fighting terror and taking all actions necessary to keep the American people safe.

·         The United States is disappointed by the action taken by the Iraqi Council of Representatives and our troops will remain while we await further clarification on the resolutions legal impact.

·         The Administration is confident that the Iraqi people want the United States to continue our shared interest in fighting ISIS.

o   Sunni and Kurdish representatives protested by refusing to participate in the vote.

·         We strongly urge Iraqi leaders to reconsider the importance of the ongoing economic and security relationship between the two countries, including the Global Coalition to Defeat ISIS.

·         Regardless of the Iraqi parliament’s vote, the Administration will take necessary actions to keep the American people safe.