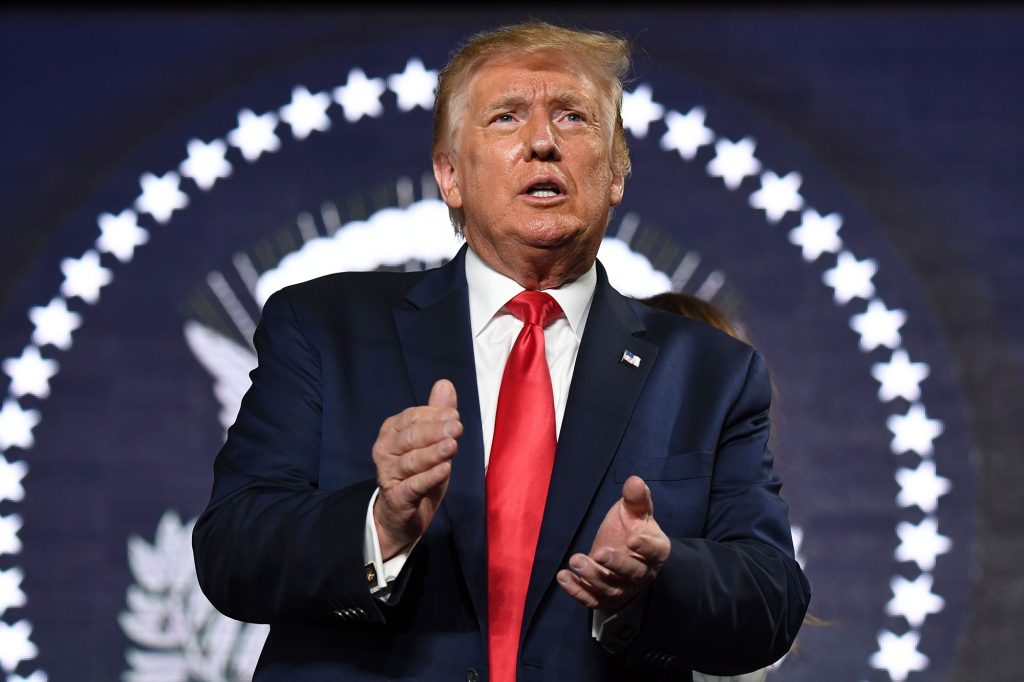 President Trump blasted lawless Leftists and framed the 2020 Presidential campaign in what many believe was the best, most impactful and timely speech of his political career…Trump is making the 2020 campaign into a simple choice: Order and civilization (Trump) vs. anarchy and chaos (Biden)…Trump was unapologetic for the defense of law and order, the American dream, American freedom, American liberty and values and the preservation of American history…let the campaign begin…his key comments are below:

Joe Biden and the left-wing mob want to tear down every American institution and reshape it in their radical view: