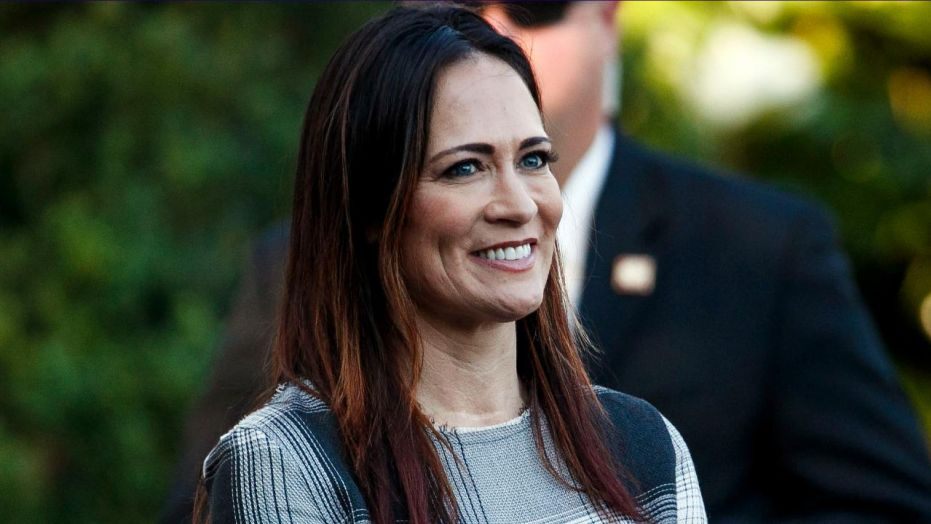 Statement from the Press Secretary on Supreme Court Victory

Today’s stay from the Supreme Court is a massive win for American taxpayers, American workers, and the American Constitution. This decision allows the Government to implement regulations effectuating longstanding Federal law that newcomers to this country must be financially self-sufficient and not a “public charge” on our country and its citizens. Two courts of appeals had already ruled that the Government should be able to implement these regulations, but one single district judge’s nationwide injunction remained. As two Justices pointed out today, the expanding practice of district courts entering nationwide injunctions raises real problems about the proper power of a judge to decide only the case before him or her.