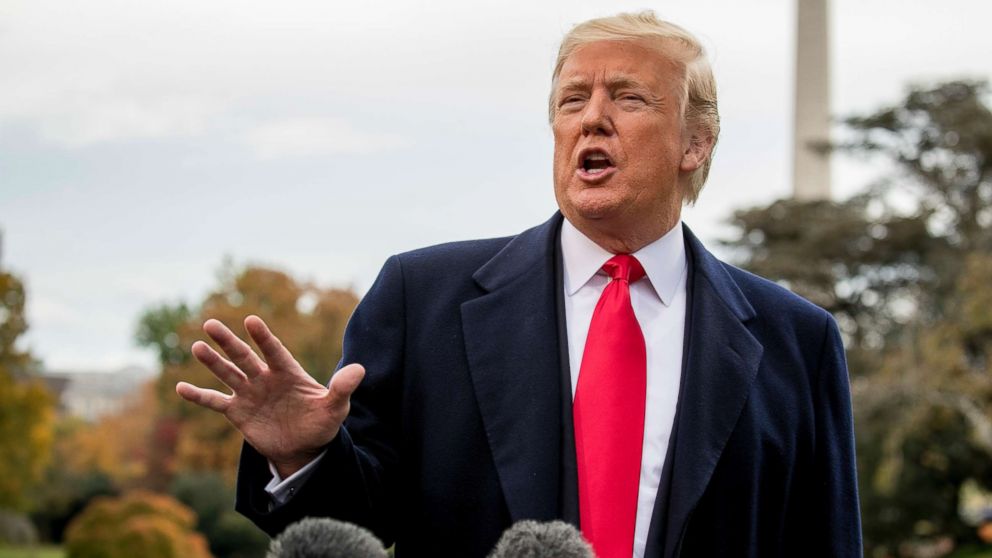 It’s Here! Trump Economy Comes Booming Back! Dems in panic free fall…hysteria on Dem side…they tried everything to get Trump out…the Russia hoax…then the 25th amendment coup…then the impeachment ruse…then the lockdown fraud to assassinate small business and tank the economy…it all failed…what’s next?

“It is now time for us to work together as we rebuild, renew, and recover the great promise of America.” – President Trump

REBUILDING AND RENEWING OUR ECONOMY

·      President Trump has taken decisive action to help families hurt by the coronavirus and get Americans back to work.

o   PRESIDENT TRUMP: “I want to finish by saying to save the economy, we passed several critical legislation, totaling many trillions of dollars. … We’re set up to do more, if we want. I think we should.”