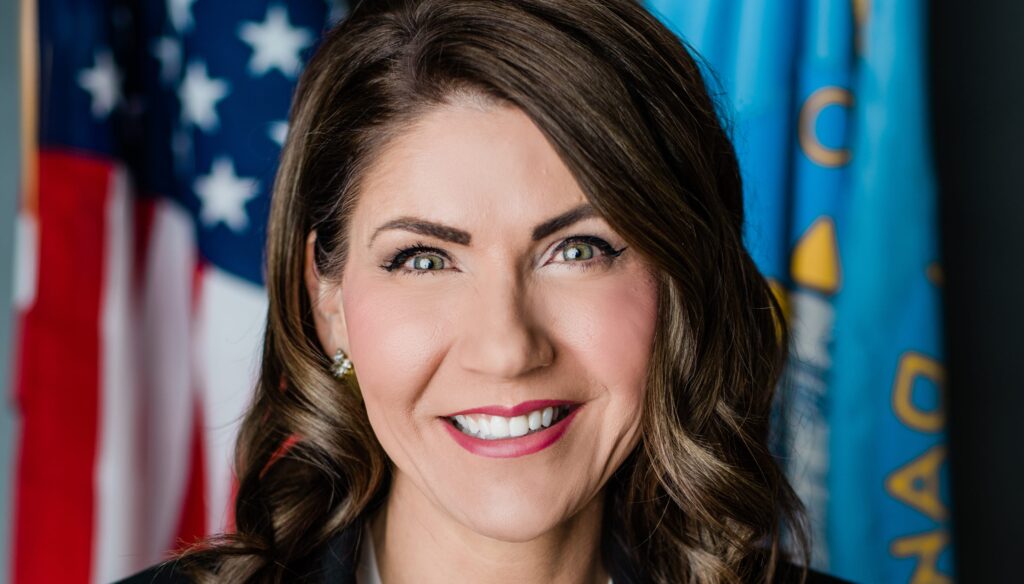 Donald J. Trump for President, Inc. released the list of Wednesday’s speakers for this week’s historic Republican National Convention. Tonight’s theme, “Land of Heroes,” will honor our nation’s heroes and their contributions to writing our great American story. Tonight’s speakers are listed in the order they are expected to appear. The Second Lady will also speak, and Vice President Mike Pence will close out the night.

Scott Dane
Scott Dane serves as the Executive Director of Associated Contract Loggers and Truckers of Minnesota. Through that position, he works to support the prosperity of Minnesotans working in the logging industry through advocacy.

Senator Marsha Blackburn (R-TN)
As a small businesswoman, author, mother, grandmother, and Member of Congress, Marsha Blackburn has dedicated her service to making America a more free and more prosperous place to live. Senator Blackburn began her elected service career in 1998 as a Tennessee State Senator, and Tennesseans sent her to the U.S. House of Representatives in 2002 to represent the 7th Congressional District, where she continued the fight for accountable government and led the investigation into Planned Parenthood. In 2018, Tennesseans voted overwhelmingly to send her to the United States Senate.

Representative Dan Crenshaw (TX-02)
Originally from the Houston area, Representative Dan Crenshaw is a proud 6th generation Texan. Dan deployed to Fallujah, Iraq to join SEAL Team Three, his first of five deployments overseas. Dan was medically retired in September of 2016 as a Lieutenant Commander after serving ten years in the SEAL Teams. He left service with two Bronze Stars (one with Valor), the Purple Heart, and the Navy Commendation Medal with Valor, among others. In November 2018, Dan was elected to represent the people of Texas’s Second Congressional District.

Tera Myers
Tera Myers is a proud mother and a staunch school choice advocate. Her family started out in public school and soon realized that one size did not fit all, especially for her son, Samuel, who has Down syndrome. After years of advocacy, the state of Ohio passed the Jon Peterson Special Needs Scholarship. In 2012, Samuel and 12 other students with special needs were the first to attend the JP program at Mansfield Christian School for an education tailored specifically to their individual needs.

The Honorable Kayleigh McEnany
Before her current role, Kayleigh McEnany served as the National Press Secretary for the President’s 2020 reelection campaign. She also worked as the national spokesperson for the Republican National Committee and was a political commentator for CNN. Kayleigh received her bachelor’s degree from the School of Foreign Service at Georgetown University and received a J.D. from Harvard Law School in 2016.

Sister Deirdre Byrne
Sister Deirdre Byrne is an active missionary sister and superior of her community in Washington, D.C. She is double board-certified in family medicine and general surgery, and her apostolate has been performing overseas medical missionary surgery and providing free medical care for the poor and uninsured. Sister DeDe retired with the rank of Colonel from the United States Army in 2009 after 29 years of service in the military. Currently, she is the superior of the D.C. Little Workers of the Sacred Hearts house near Catholic University, where the sisters offer pro-bono medical and surgical care as well as a music school for pre-school children.

Lou Holtz
Lou Holtz was a head football coach for 34 years at both the college and pro levels, most notably serving at the University of Notre Dame for 11 years. Along with many other significant awards, Holtz was inducted into the College Football Hall of Fame in 2008. Holtz recognizes the impact sports have on the youth and has been an advocate for sports to resume this fall.

Michael McHale
Michael “Mick” McHale serves as the National President of the National Association of Police Organizations and is a retired law enforcement officer. His organization has endorsed President Trump’s re-election campaign after supporting the Obama-Biden ticket in both 2008 and 2012. Mick lives in Florida and has spoken frequently about the need to defend our nation’s law enforcement officers.

Representative Elise Stefanik (NY-21)
Congresswoman Elise Stefanik proudly represents New York’s 21st District in the House of Representatives and is currently serving her third term in office. In 2014, Elise was the youngest woman ever elected to Congress in United States history and is currently the youngest Republican woman ever elected to Congress. Elise was a member of the President’s impeachment defense team during the Senate’s impeachment trial in January, and she currently serves as a New York Co-Chair of President Donald Trump’s 2020 re-election campaign.

Madison Cawthorn
Madison Cawthorn is a constitutional conservative small businessman and motivational speaker running for the U.S. House in North Carolina’s 11th Congressional district. He was granted a full R.O.T.C. scholarship to North Carolina State University, but his plans were derailed that year after he nearly died in a tragic automobile accident that left him partially paralyzed and in a wheelchair. Madison’s ordeal built his faith, made him a fighter, helped him appreciate every day, and inspired him to help everyone he encounters overcome whatever adversity they face in their daily lives.

Chen Guangcheng​
Chen Guangcheng is a blind legal activist from Shandong Province, China, who defended the rights of farmers and people with disabilities in rural China until he was persecuted by Chinese authorities for exposing the depravity of the Chinese Communist Party. He daringly escaped house arrest and was sheltered in the American Embassy in Beijing until he and his family were granted U.S. visas and immigrated to the United States. Today, he works on human rights issues from the United States and speaks out frequently against the abuses of the Chinese regime.

Lara Trump
Lara Lea Trump was born in Wilmington, North Carolina, and she studied at North Carolina State University and in New York at the French Culinary Institute. She is an American television producer and Senior Advisor to President Donald J. Trump’s reelection campaign. She is married to Eric Trump, and they have two children together.

Burgess Owens
Burgess Owens was one of the first three Black Americans to be offered a football scholarship to the University of Miami where he earned a Bachelor of Science degree in Biology and Chemistry. He was a New York Jets first round draft choice and was the 13th overall pick and a Super Bowl Champion with the Oakland Raiders. Presently, he is running against first term Representative Ben McAdams (D) in Utah’s 4th Congressional District. He is the author of bestselling book “Liberalism or How to Turn Good Men Into Whiners, Weenies, and Wimps,” and “Why I Stand: From Freedom to the Killing Fields of Socialism.”

Sam Vigil
Sam Vigil is the widower of Jacqueline Vigil, who was shot and killed by violent criminals in her driveway in Albuquerque, New Mexico. Sam was invited to the White House in July to speak out against violent crime and express support for the Trump Administration’s Operation Legend, which will provide increased federal resources for cities like Albuquerque to fight crime.

Clarence Henderson
Mr. Henderson is a champion for freedom and conservative values. He participated in the Greensboro Woolworth lunch counter sit-in and was a strong advocate for civil rights and equality.  In 2000, Mr. Henderson was the recipient of the 40th Anniversary Sit-In Participant Award, and in 2013, he was appointed by Governor Pat McCrory to the Chairman seat on the North Carolina Martin Luther King Jr. Commission.

Senator Joni Ernst (R-IA)
Senator Joni Ernst, native of Red Oak, Iowa, has dedicated her life to her state and country, having served in the military for over 23 years and now in the United States Senate. In November 2014, Joni was elected as the first woman to serve in federal elected office from the State of Iowa and also became the first female combat veteran elected to serve in the United States Senate. In Washington, Joni serves on five Senate committees of major importance to Iowans: Armed Services; Agriculture, Nutrition and Forestry; Environment and Public Works; Judiciary; and Small Business and Entrepreneurship.

Former Acting Director of National Intelligence Richard Grenell
Richard A. Grenell served as United States Ambassador to Germany from 2018 to 2020, Presidential Envoy for Kosovo-Serbia Negotiations, and as Acting Director of National Intelligence in 2020. Grenell started his tenure in Berlin by successfully negotiating with German businesses to sever their ties with the Islamic Regime in Iran and getting the German government to accept the return of former Nazi prison guard Jakiw Palij. He also successfully pressured the German government to increase its defense spending, ban Hezbollah in Germany, and shut down the North Korean Youth Hostel in Berlin. As Acting Director of National Intelligence, Grenell streamlined the intelligence community, implemented $19 million in budget savings, and declassified documents related to the Russian investigation that had been previously unreleased. Grenell is also the first openly gay U.S. Government Cabinet official.