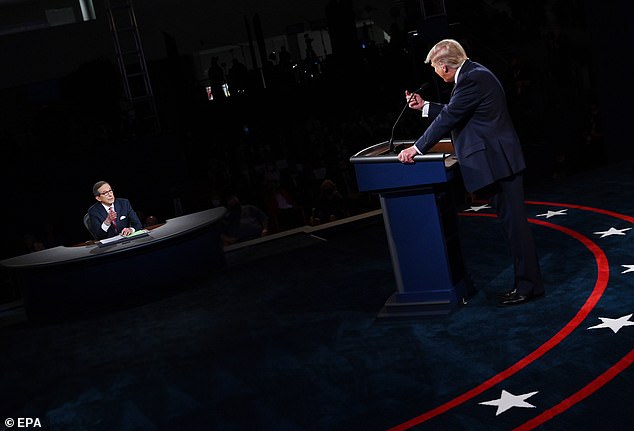 “President Trump won the first debate despite a terrible and biased moderator in Chris Wallace, and everybody knows it. For the swamp creatures at the Presidential Debate Commission to now rush to Joe Biden’s defense by unilaterally canceling an in-person debate is pathetic. That’s not what debates are about or how they’re done.

Here are the facts: President Trump will have posted multiple negative tests prior to the debate, so there is no need for this unilateral declaration. The safety of all involved can easily be achieved without canceling a chance for voters to see both candidates go head to head. We’ll pass on this sad excuse to bail out Joe Biden and do a rally instead.”