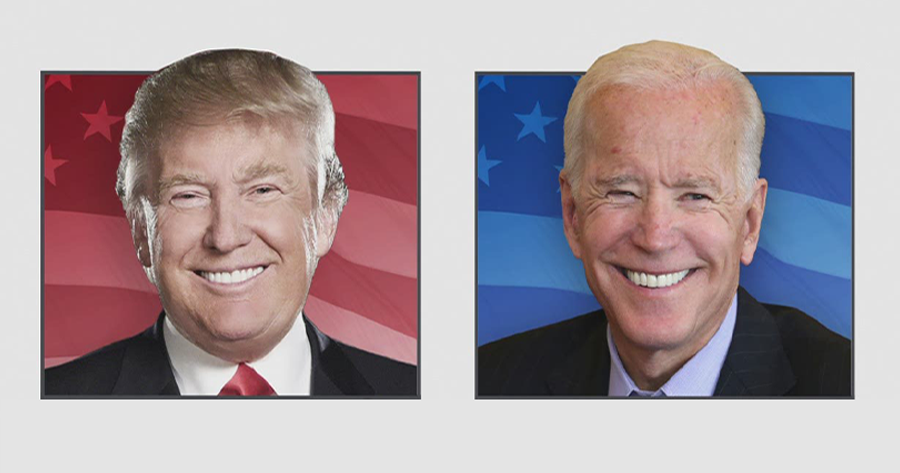 “Even though the commission canceled the in-person debate that could have happened tonight, one occurred anyway, and President Trump soundly defeated NBC’s Savannah Guthrie in her role as debate opponent and Joe Biden surrogate. President Trump masterfully handled Guthrie’s attacks and interacted warmly and effectively with the voters in the room. Over on ABC it was a completely different scene, as once again Biden was kept comfortable and away from any questions that might challenge him. Americans can see that President Trump is leading the country, has built the economy to the best in the world once and is doing it again, and quite clearly has accomplished more in 47 months than Biden has in 47 years as a failed Washington politician.”