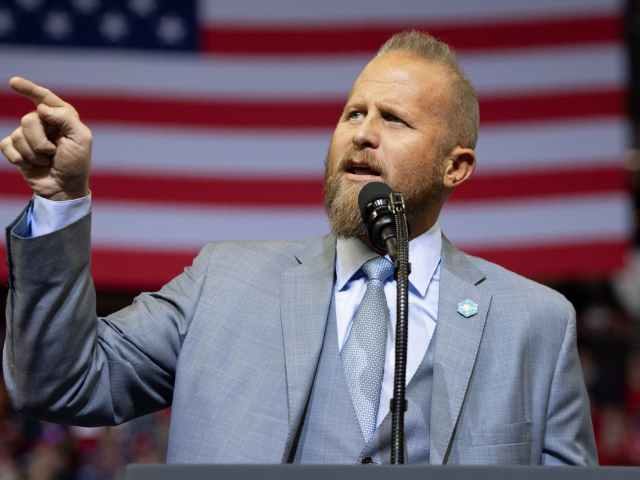 “Bill Stepien and Stephanie Alexander bring decades of experience in political campaigns and also relentless dedication to President Trump and all that he aims to accomplish for the American people,” Parscale said. “As we enter the most important stretch of the campaign, it is important to have seasoned and steady people on our leadership team, each with their own strengths, and each with an unwavering focus on victory. Bill and Stephanie are already respected by everyone on Team Trump and I look forward to their assistance as we lead the team toward President Trump’s re-election in November.”

Until now, Stepien has served as senior political advisor to the Trump re-election campaign. Prior to the campaign he served as the White House political director, where he managed President Trump’s day-to-day political operations from Inauguration Day through December 2018.  In 2016, Stepien served as candidate Donald Trump’s national field director during his first campaign for President.  Stepien was campaign manager for each of New Jersey Governor Chris Christie’s statewide victories and served as the Governor’s deputy chief of staff between his 2009 and 2013 elections.

“It’s an honor to continue to serve President Trump so he can continue his America First agenda in a second term,” Stepien said. “I will continue to support Brad Parscale as he leads the campaign, working with all of our partners in states across the country, and helping to coordinate all of our efforts to ensure the President is re-elected.”

Up to now, Alexander has served as the Midwest regional political director for Trump Victory, the joint operation between the campaign and the Republican National Committee. In 2016, she likewise served as Midwest regional political director before being promoted to battleground states director.  Alexander also has spent years as a consultant and fundraiser to multiple state and federal candidates, corporations, non-profits, and political action committees.

“I have been on Team Trump since the beginning and am looking forward to my expanded role in seeing to the President’s re-election,” Alexander said.  “We have an enormous Army for Trump amassing across the nation, with nearly a thousand paid staff and more than a million volunteers already trained. I am proud to take a larger role in that machine.”