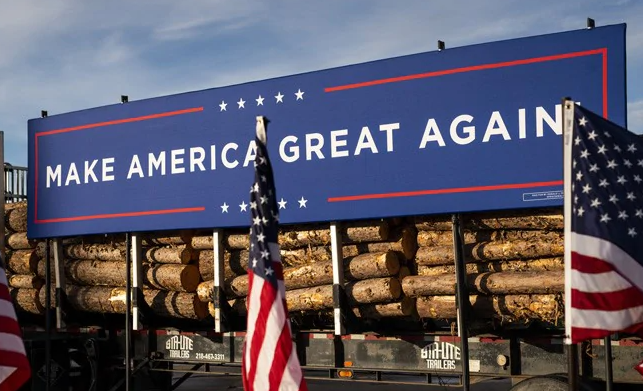 President Trump’s re-election campaign today announced the launch of “Operation MAGA,” a full marshaling of top-level surrogates, campaign coalitions, and Trump supporters to rally behind the President and carry the campaign forward until the President returns to the trail.

“Vice President Mike Pence, the First Family, our coalitions, and our grassroots supporters will be out in full force to show the real enthusiasm behind the President’s re-election and to show we’re working as hard as he always does. We also encourage all of the President’s supporters to pick up the banner themselves by volunteering in our grassroots Army for Trump, flying their Trump flags, putting out more yard signs, and wearing their MAGA gear proudly.”

Vice President Pence will begin a swing through key states following Wednesday’s debate in Salt Lake City, Utah. He will travel to Arizona, before voting early in Indiana and heading to other events yet to be announced. Members of the First Family will host live events in battleground states beginning after Wednesday as well.

The campaign will also deploy its coalitions, including Women for Trump, Black Voices for Trump, Latinos for Trump, and others, for events in key states.