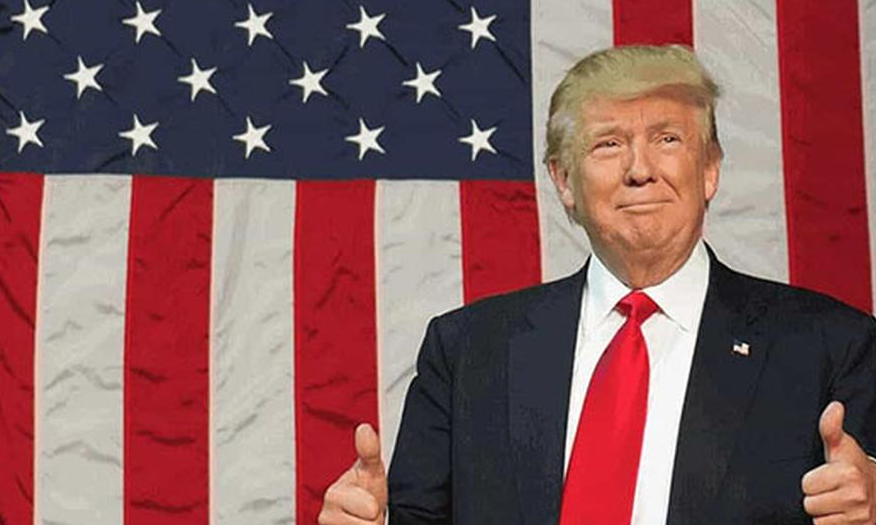 BAHRAIN QUICKLY FOLLOWED THE UAE IN NORMALIZING RELATIONS WITH ISRAEL, MAKING IT THE SECOND ARAB COUNTRY IN TWO MONTHS

PRESIDENT TRUMP HAS CONTINUED TO TAKE THE LEAD IN PEACE TALKS AS HE SIGNED A HISTORIC PEACE AGREEMENT WITH THE TALIBAN IN AFGHANISTAN, WHICH WOULD END AMERICA’S LONGEST WAR

JUST THIS MONTH, PRESIDENT TRUMP SUCCESSFULLY OVERSAW A HISTORIC BREAKTHROUGH WITH SERBIA AND KOSOVO AS THE TWO COUNTRIES AGREED TO NORMALIZE RELATIONS

DUE TO HIS EFFORTS, PRESIDENT TRUMP HAS BEEN NOMINATED FOR THE NOBEL PEACE PRIZE TWICE IN THE SAME WEEK

SINCE BEING ELECTED, PRESIDENT TRUMP HAS TAKEN ACTION TO DEFEAT ISIS AND ELIMINATE DANGEROUS LEADERS

WHILE PRESIDENT TRUMP HAS CHAMPIONED PEACE, JOE BIDEN HAS TAKEN THE LEAD IN PUSHING FOR ENDLESS WARS, INCLUDING THE DECADES LONG WAR IN IRAQ