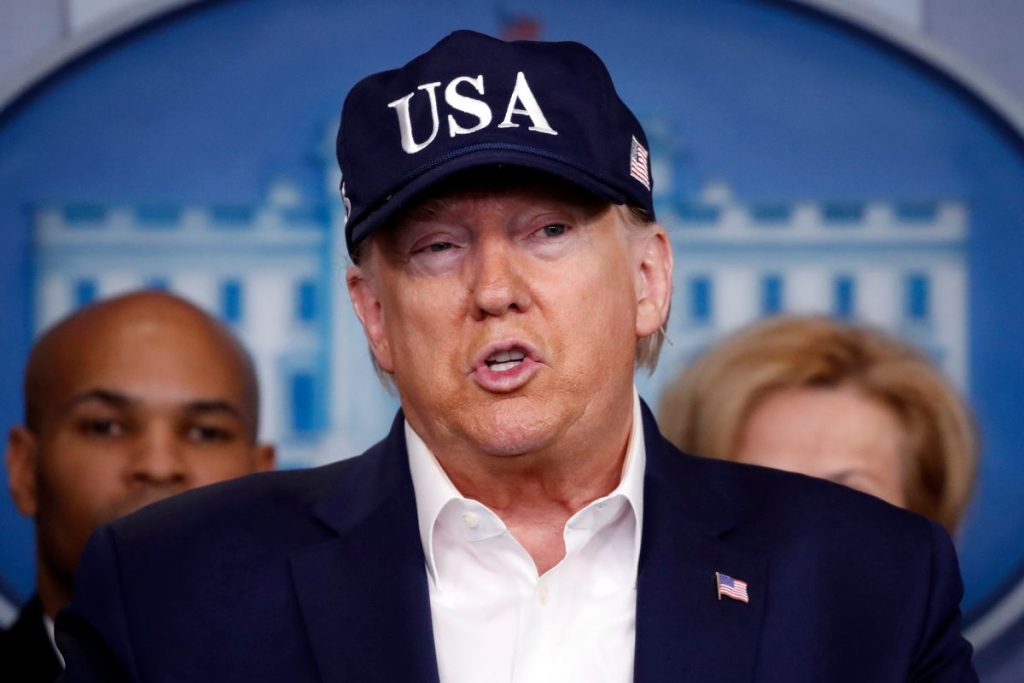 President Trump’s Tulsa Rally on Saturday has exploded! Over 1 million tickets have been requested online! Dems having meltdown as economy comes roaring back…America realizes the lockdowns were a blue state political fraud to destroy their lives…

“Enthusiasm for four more years of President Trump is sky high and growing as over one million tickets have been requested for Saturday’s rally.”

President Trump is improving the lives of American seniors:

Joe Biden refuses to use his position as the head of the Democrat Party to put an end to the ‘Defund the Police’ movement: