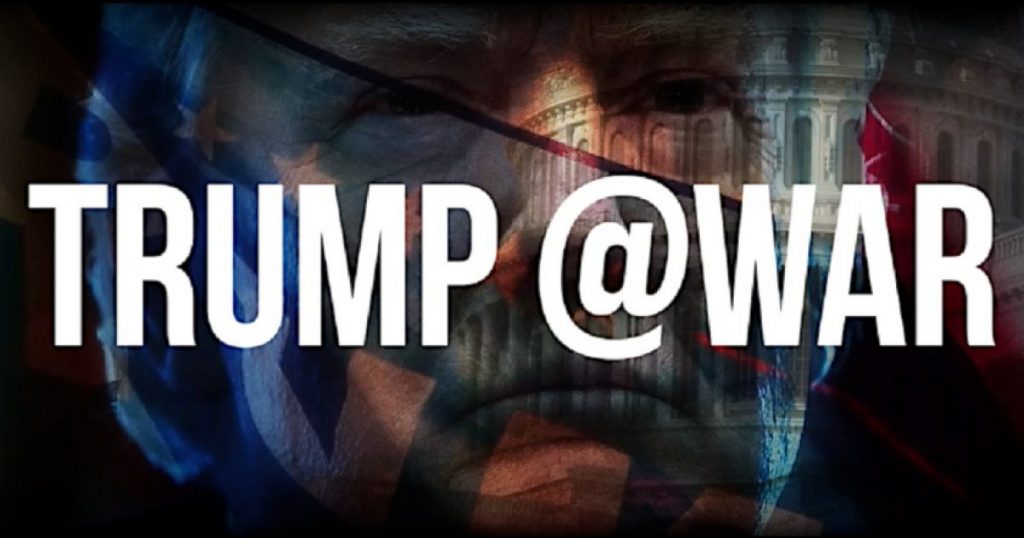 The FDA has announced it is empowering states to authorize tests developed and used by laboratories in their states.

The FDA has issued more emergency use authorizations for commercial tests as the Administration works to expand testing access across the country.