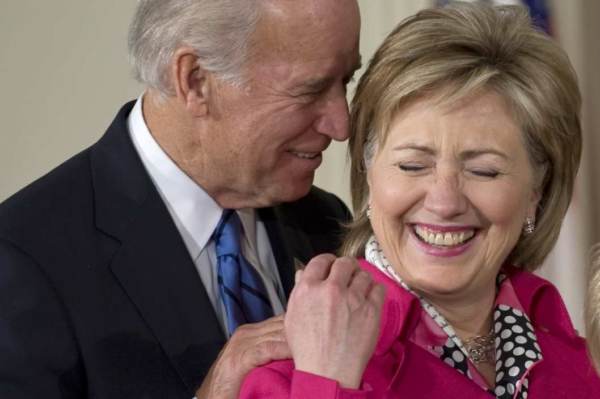 President Trump has mobilized the full resources of the federal government to respond to the coronavirus: