Tales From The Crypt: Joe’s Very Own Version of Blackface – Episode 13 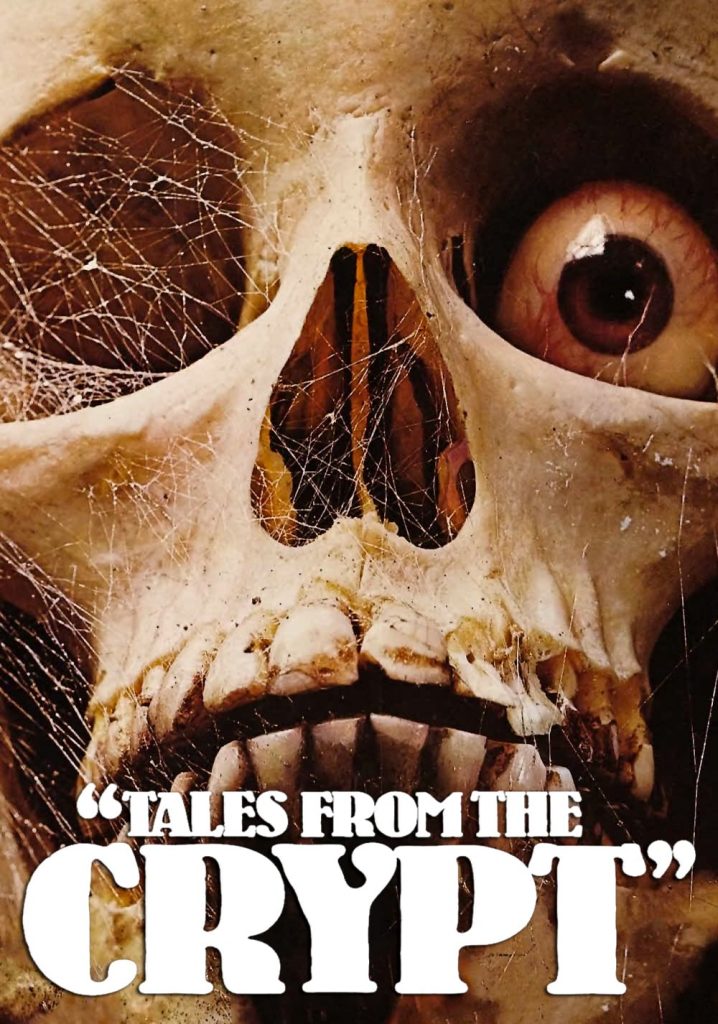