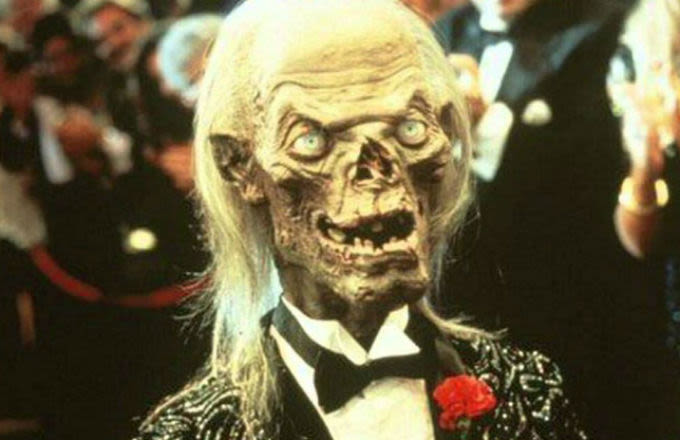 Joe Biden’s disaster record of loservills- Bejing Biden is a weak candidate with a history of lying and awful decisions:

Joe Biden has a well-documented record of lying while running for President:

President Trump spoke about overcoming the coronavirus while touring a manufacturing plant yesterday in Arizona yesterday: