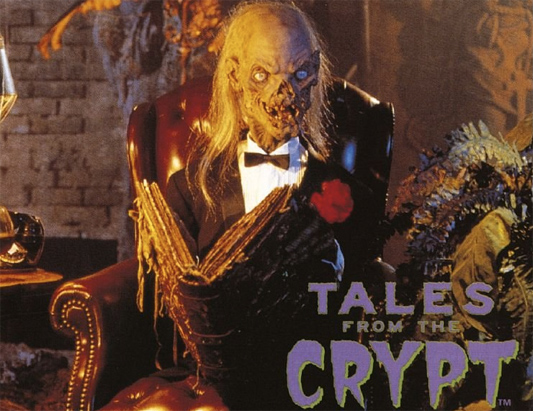 Biden reveals his disdain for certain Americans burns just as hot as Hillary’s…he despises stupid “deplorables” who voted for Trump…He think they are too stupid to have a job…that’s why Dems are targeting small business owners…to wipe them off the face of the earth…and have only big tech, big government, big banks, big finance and big corporate…they’ll all vote for Biden to get more control…

Hillary Clinton in 2016 openly smeared white, working-class Trump voters as “deplorables.” Four years later, Joe Biden is picking up where Hillary left off. In a private, virtual fundraiser with wealthy liberal donors last night, Biden “laughed” that he had no plans to reach out to Trump voters in November, condescendingly describing them all as deplorable racist xenophobes, just as Hillary did in 2016:

BIDEN: “They really support the notion that, you know, all Mexicans are rapists and all Muslims are bad and…dividing this nation based on ethnicity, race.”

In the same breath, Biden made the ridiculous claim that has the support of the same “white, working-class, high-school educated people” he clearly has nothing but contempt for. Given Nate Cohn’s recent analysis, Biden may want to get a better data team:

“The results suggest that Mr. Biden, despite his reputed appeal to blue-collar workers, has made little to no progress in winning back the white voters without a college degree who supported Barack Obama in 2012 but swung to Mr. Trump in 2016… As a result, Mr. Trump appears to retain his relative advantage in the disproportionately white working-class battleground states that decided the 2016 presidential election.”

Joe Biden can’t offer working Americans anything but condescension. He has proudly pledged to “sacrifice” blue-collar jobs, take away their guns, raise their taxes, and open America’s borders to even more illegal immigrants; he slandered the idea of travel restrictions to protect Americans as “xenophobic fear-mongering,” promoted terrible trade deals that put American workers last, and prioritized China’s needs over America’s for decades.

Joe Biden’s 2020 message appears to be: ‘Learn to code, you racist bigots.’

Meanwhile, President Trump is enthusiastically welcoming Democrat voters disenchanted with Biden’s pro-China, anti-worker agenda. It doesn’t matter what color or religion you are – anyone and everyone is welcome to join the winning team that is fighting for American families.