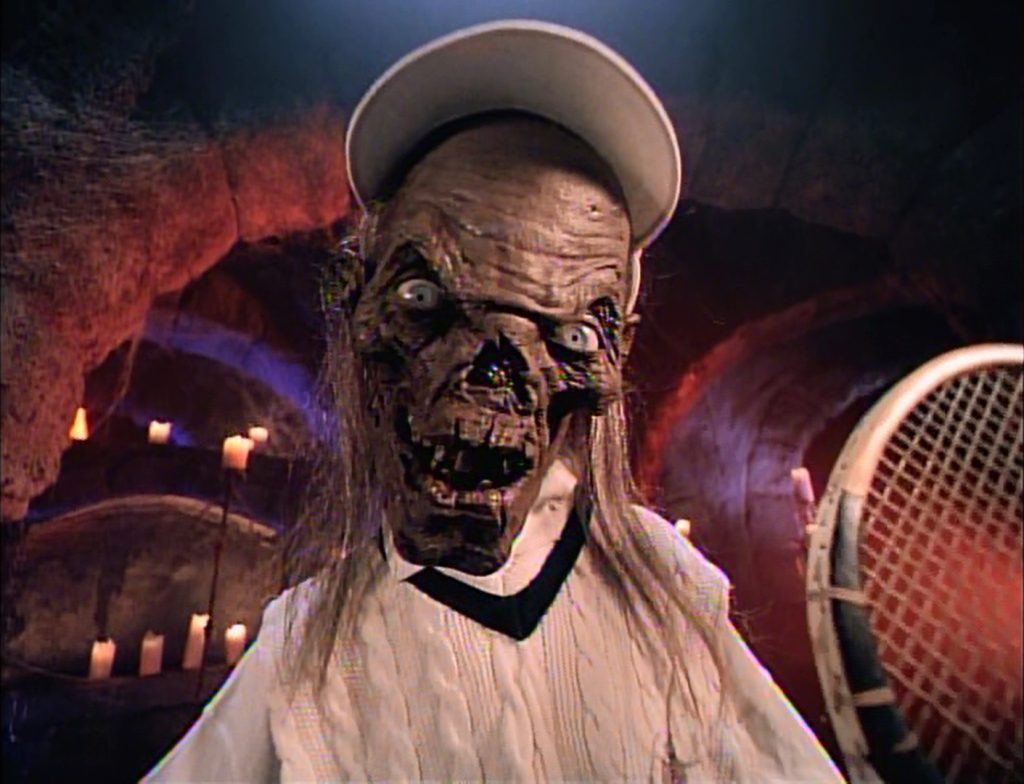 Sleepy Joe Biden is a serial liar! Holed up in his basement like weekend at  Bernie’s —

THE CORONAVIRUS PANDEMIC HAS FORCED CAMPAIGNS TO GO DIGITAL, AND AS USUAL PRESIDENT TRUMP IS ONE STEP AHEAD OF “OUTMATCHED” JOE BIDEN

Joe Biden’s attempt to stage a virtual campaign amid the coronavirus pandemic has raised concerns among allies.

Even fellow Democrats admit conducting events from his basement will present issues for Biden.

Speculation on when and if Biden will rejoin the outside world has already begun; last Sunday, ABC’s Martha Raddatz asked guests “do you think Joe Biden emerges from that basement?”

Biden’s decision to go virtual has been hampered by the fact that, though his new campaign manager has attempted to beef it up in recent weeks, the campaign’s digital operation is “fairly skeletal .”

Biden’s new campaign manager Jennifer O’Malley Dillon has tried to expand the campaign’s digital operation since she took over in March, but they are struggling to catch up to the Trump Campaign’s “ massive digital operation.”

Even Biden campaign advisers acknowledge that they have “considerable catching up to do” if they hope to compete with President Trump’s online presence.

GIVEN HIS MEAGER DIGITAL OPERATION, BIDEN’S “ABRUPT” SHIFT TO VIRTUAL CAMPAIGNING “DIDN’T GO GREAT” AND WAS “IN SHORT, A DISASTER”

Biden launched his new online campaign with an inaugural virtual rally in Florida, but “it didn’t go great.”

The Tampa Bay Times: The rally was “beset by technological failures,” the feed was pixelated, visibly delayed and cutting out “as if they were transmitting from Afghanistan, not Tampa Bay.”

The Atlantic: “The whole rally was, in short, a disaster.”

Subsequent events have not been much better, as the Biden campaign continues to struggle with “basic technical difficulties ” and the candidate himself hasn’t fared much better.

The streams have been interrupted by iPhone ringtones, trains, and twice by a flock of Canadian Geese outside Biden’s home.

Biden tangled with technology during a CNBC interview when he was forced to ask staff offscreen to turn the volume up, telling the reporter repeatedly “I’m having trouble hearing you.”

Biden has also engaged in an ongoing struggle with his teleprompter; during a live stream, Biden repeatedly interrupted Pennsylvania Governor Tom Wolf to whisper instructions to the prompter, though everyone could hear him.

In addition to his tech troubles, Biden has continued to bumble his way through appearances, forgetting that chicken was meat

Biden drew controversy at the end of a virtual appearance on the Breakfast Club when he sniped “if you have a problem figuring out whether you’re for me or Trump, then you ain’t black.”

THE BIDEN CAMPAIGN’S ANTICS HAVE GENERATED CONCERN AMONG DEMOCRATS, MANY OF WHOM QUESTION BIDEN’S POLITICAL SAVVY

Yvette Simpson, who leads the progressive group Democracy for America, said she’s “very concerned” that Joe Biden will not be able to engage voters.

Biden’s decision to remain at home has garnered “hand-wringing from Democrats and mockery from Republicans” who argue that the presumptive Democrat nominee is “hiding in his basement.”

Twitter is trying to silence President Trump and his supporters: