Former President Donald J. Trump is the overwhelming favorite to land the 2024 Republican presidential nomination with a nearly 60-point lead over his closest competitor, according to a Trafalgar straw poll conducted at the Turning Point USA Student Action Summit.

The Trafalgar Group straw poll, first obtained by Fox News, asked attendees for whom they would vote if Trump and six other candidates were in contention for the Republican nomination in 2024.

Trump garnered an astounding 78.7 percent of the response, followed by Gov. Ron DeSantis (R-FL), who 19 percent of participants said they would support.

Read the full article by Nick Gilbertson with Breitbart. Photo and story courtesy of Breitbart. 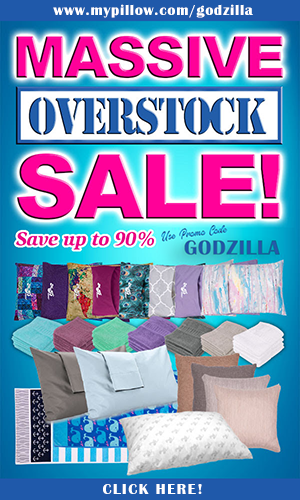