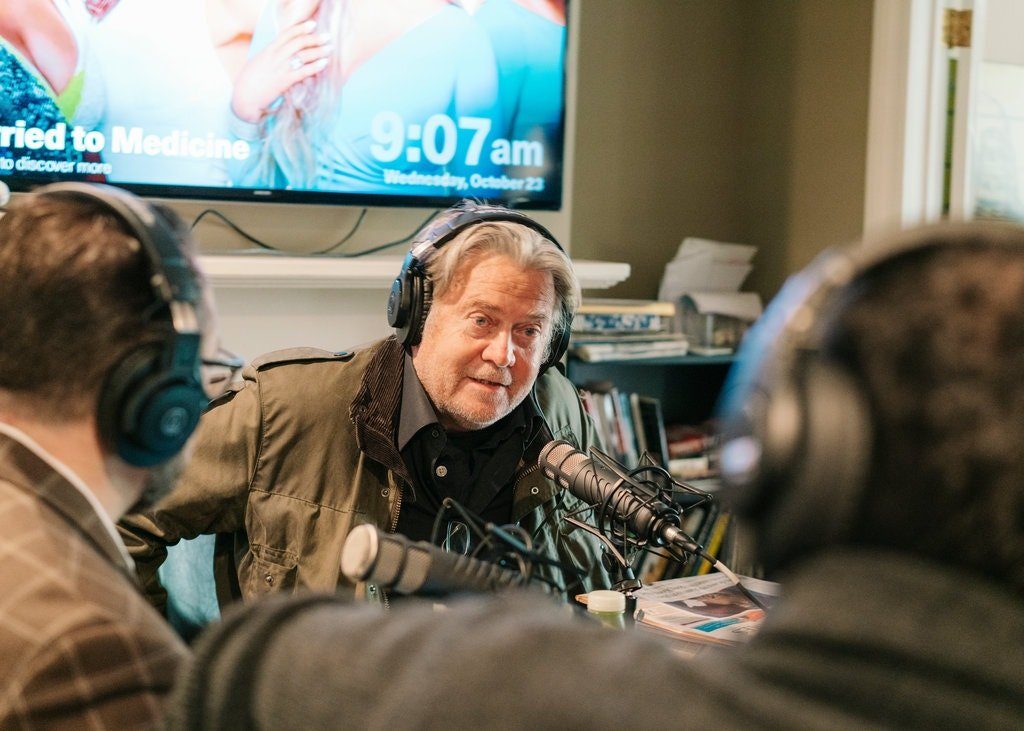 The idea for the new program came to Mr. Bannon after he appeared last week on the radio show of John Fredericks, a conservative whose daily broadcast airs across Virginia. He was floored by the backlash he got when he stated what he said he assumed was accepted as fact among Republicans and Democrats alike: Mr. Trump is likely to be impeached.

“We’re like, ‘What the hell are you talking about?’” Mr. Fredericks said in an interview.

Many in Mr. Trump’s base, fed a heavy diet of talking White House talking points that House Democrats are attempting a “coup” without any evidence of wrongdoing, have come to believe that impeachment is a farce.

“That’s what the White House communications department pushed out for a month,” he said. “It’s fake news, deep state, witch hunt. It’s never going to amount to anything at all.”

Read the full article from The New York Times.