STEVE BANNON AND JOHN FREDERICKS NETWORK TO HOST GROUNDBREAKING SPECIAL: DESCENT INTO HELL: LIFE OF CHINESE UNDER THE CCP ON APRIL 11, 2020 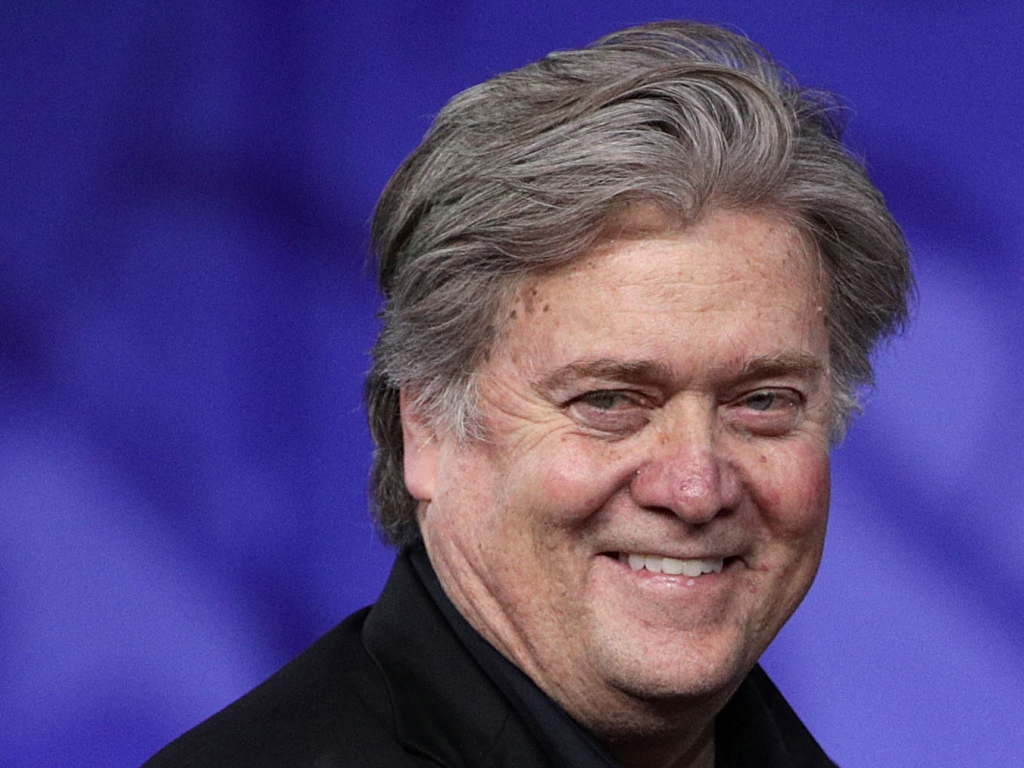 “During Passover season and while we commemorate Holy Saturday, the Chinese Communist Party (CCP) is suppressing, silencing, and torturing the decent, hardworking people of China. Now, the coronavirus pandemic, for which the CCP is fully responsible, has exposed the party’s evils to the entire the world,” said Bannon. “Xi Jinping and his radical cadre of gangsters have the blood of the world on their hands. They must be held accountable for this death and economic devastation. We look forward to enlightening our listeners on the existential threat of the CCP not simply to the world but the in particular to people of China.’

Special guests for the episode include:

John Fredericks said, “A longtime China hawk and global leader in the fight for freedom of the Chinese people, Steve Bannon was one of the first people in the world to accurately predict and call attention to the coronavirus pandemic outbreak. This show will be groundbreaking in detailed strategy and the latest first hand news from the world’s experts on the Chinese Communist Party.”

War Room: Pandemic is a top-ranked news podcast on Apple, with more than 5.5 million subscribers to date. For more information and news updates, please visit: pandemic.warroom.org and @WarRoomPandemic and WJFNRadio 100.5 FM in Virginia