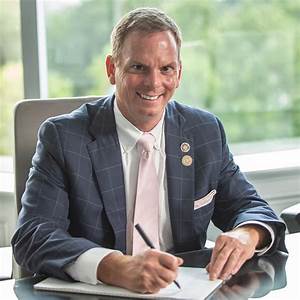 “On Monday, thousands of people plan to participate in the democratic process by assembling and petitioning their government in Richmond. This year’s expanded presence is a direct response to the numerous pieces of legislation seeking to limit the Second Amendment rights of law-abiding citizens here in Virginia.”

“While I understand the need for safety, I believe these actions deliberately create an unwarranted level of fear and will prevent thousands of law-abiding Virginians from exercising their Constitutional rights as guaranteed by both the First and Second Amendments. These restrictions on weapons only serve to handicap law-abiding citizens, and will do nothing to make us safer.”

“Second Amendment Lobby Day has occurred without incident for as long as I have been a member of the General Assembly. Precautions against potential agitators are appropriate, but Virginians should be made to feel welcome at their Capitol, not unwanted. I wish to thank local, state, and capitol police, who carry the heavy burden of enforcing Governor Northam’s declaration, and extend my sincere appreciation for their commitment to the safety of our visitors.”

“My door will be open on Monday, as it is every day. I look forward to meeting with constituents and fellow Virginians who take the time to travel to Richmond to express their views with their legislators.”