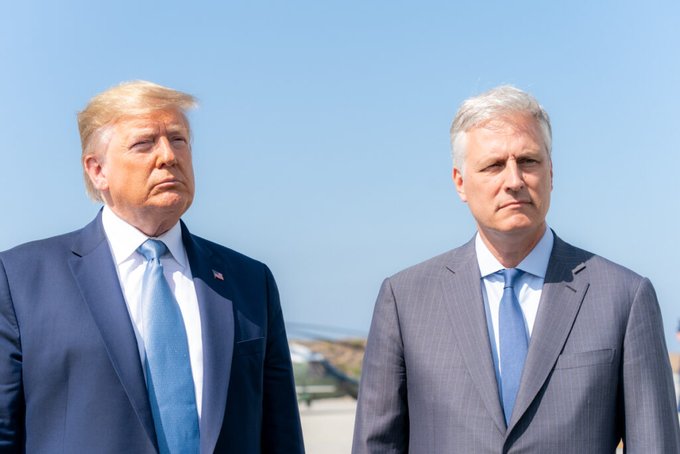 Today, President Donald J. Trump signed an Executive Order to protect American investors from funding Communist Chinese military companies, including those designated by the Department of Defense in June and August of 2020.

Many of these companies are publicly traded on stock exchanges around the world, and individual investors in the United States can unknowingly provide funds to them through passive institutional investment vehicles such as mutual funds and retirement plans.  The President’s action serves to protect American investors from unintentionally providing capital that goes to enhancing the capabilities of the People’s Liberation Army and People’s Republic of China intelligence services, which routinely target American citizens and businesses through cyber operations, and directly threaten the critical infrastructure, economy and military of America and its allies and partners around the world.

President Trump has no higher priority than the security of the American people.