Arizona Speaker of the House Rusty Bowers is the latest RINO to play along with the Unselect Committee. In November 2020, Bowers thanked me for getting him elected. He said he would have lost, and in fact expected to lose, if I hadn’t come along. During the conversation, he told me that the election was rigged and that I won Arizona. He said he got more votes than I did which could never have happened. In fact, he said without me, he would have been out of office, and he expected to be prior to my coming along, and big Arizona rallies. The night before the election he walked outside with his wife and saw the tremendous Trump enthusiasm and told her, “You know what? Maybe I will win after all”—and he did. Bowers should hope there’s not a tape of the conversation. 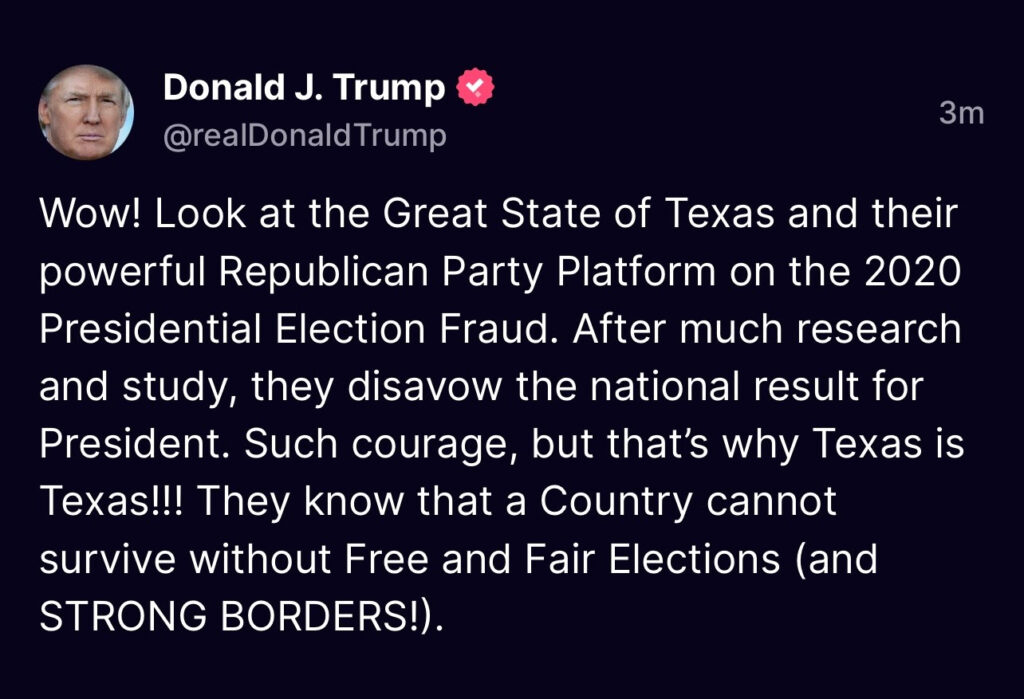 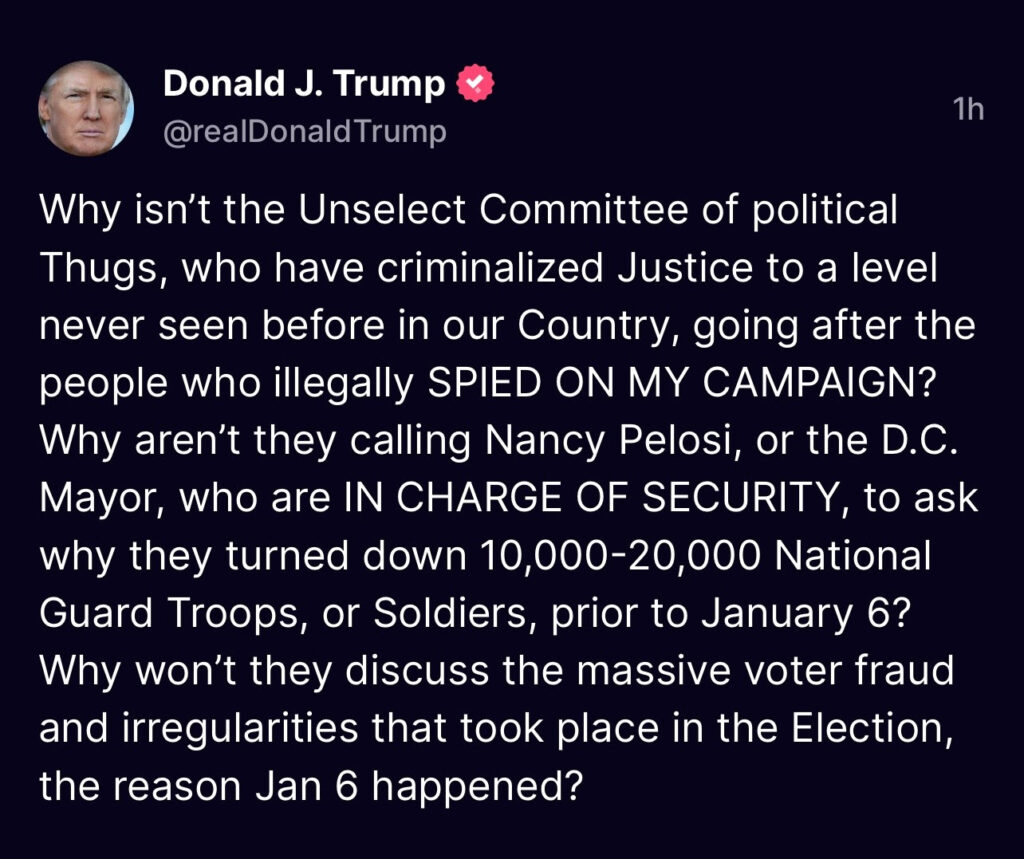