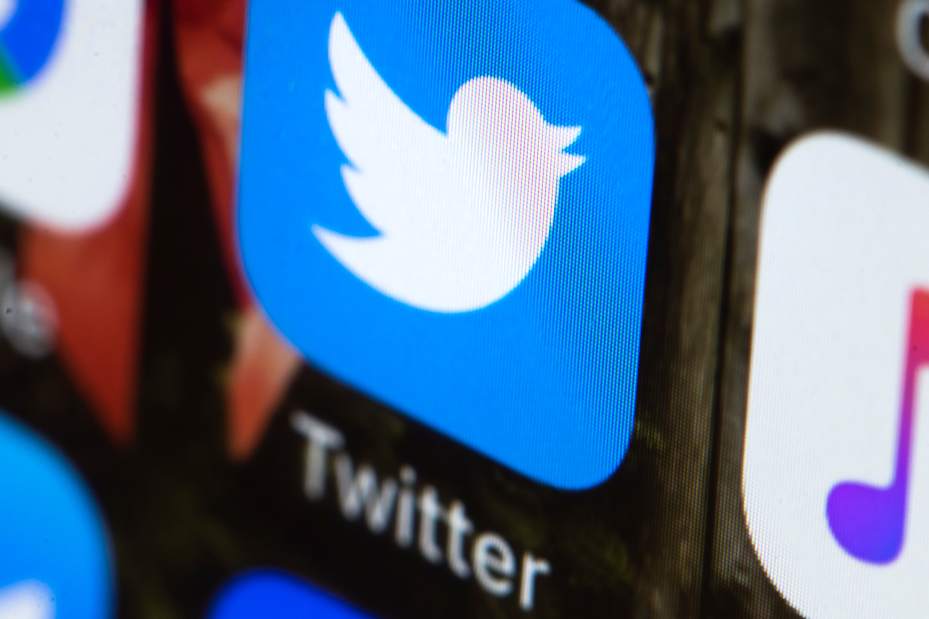 The Republican National Committee filed a complaint with the Federal Election Commission alleging that the censorship of the New York Post reporting by Twitter amounts to an illegal corporate in-kind political contribution to the Biden campaign.

The complaint alleges Twitter is using its corporate resources to provide active support for Joe Biden’s election. The RNC is requesting that the Commission conduct an immediate investigation into Twitter’s illegal in-kind contributions to the Biden campaign, and if Twitter is found to have violated the law to impose the maximum penalty allowed under the law.

“Twitter’s decision to censor news articles that harm Joe Biden’s candidacy is so transparently biased it would make even the governments of China or North Korea blush.  Fortunately, in this country, we have tools at our disposal to fight back against this type of censorship. The RNC is calling on the Federal Elections Commission to investigate whether Twitter’s actions amount to an illegal corporate in-kind contribution to the Biden presidential campaign. Twitter’s flagrant bias and direct support for one presidential candidacy over the other should result in the proper financial ramifications under our campaign finance laws.” – RNC Chairwoman Ronna McDaniel

Re: Complaint Against Twitter, Inc. Regarding In-Kind Corporate Contributions to Biden for President

This letter constitutes a formal complaint filed under 52 U.S.C. § 30109(a)(1) of the Federal Election Campaign Act (“FECA”) on behalf of the Republican National Committee (“RNC”). Based upon information and belief, as set forth below and in the attached materials, the RNC believes that Twitter, Inc. (“Respondent”) has violated FECA and the Commission’s Regulations by making corporate in-kind contributions to Biden for President (“Biden”), the principal campaign committee for former Vice President Joe Biden.

As of this filing, Respondent is engaged in arguably the most brazen and unprecedented act of media suppression in this country’s history, and it is doing so for the clear purpose of supporting the Biden campaign.

On October 14, 2020, the New York Post published the first of several articles[1] revealing emails discovered on Hunter Biden’s computer which appear to portray corruption by Joe Biden and his son. In particular, the emails appear to show that Hunter Biden traded on then-Vice President Biden’s position in office to extract enormous fees from companies tied to the Chinese government and in Ukraine. In at least one instance, the emails indicate an equity stake for “the big guy,” a possible reference to Joe Biden himself. These emails suggest that Joe Biden repeatedly has lied in denying any knowledge of, or involvement with, Hunter Biden’s activities.

In response, Respondent has taken unprecedented actions to suppress the articles from being shared on its platform. According to public reports, Respondent has blocked users from sending “tweets” that include links to the articles.  Respondent also suspended, or locked, the accounts of users who shared the articles or details about the articles, including the Trump campaign (@TeamTrump), White House Press Secretary Kayleigh McEnany (@kayleighmcenany), Republicans on the U.S. House Judiciary Committee (@JudiciaryGOP), and Jake Sherman of Politico (@JakeSherman).[2] Respondent took these actions before independent fact checkers had even weighed in on the accuracy of the story.

Democrat media consultants can only dream of such abilities. Through its ad hoc, partisan suppression of media critical of Biden, Respondent is making illegal, corporate in-kind contributions as it provides unheard-of media services for Joe Biden’s campaign.

a.     Respondent’s Active Media Support Constitutes a “Thing of Value.”

Respondent’s suppression of the New York Post articles provides a thing of value to the Biden campaign. Respondent is acting as Biden’s media operative, taking proactive steps to shield Biden from negative news coverage by blocking its distribution and muzzling those who try. If Respondent charged for this service, Biden no doubt would gladly pay a significant price.

b.     Respondent’s Active Media Support is “For the Purpose of Influencing an Election.”

Respondent’s actions have not occurred in a vacuum, but rather are in keeping with the company’s open support for Joe Biden and hostility towards President Trump and other conservatives. Respondent’s feud with President Trump is well known, as are its frequent efforts to censor the President’s tweets and the “shadow banning” of prominent Republicans, including RNC’s Chair, Ronna McDaniel, and several Republican Members of Congress.[4] Respondent’s CEO, Jack Dorsey, and other senior executives are prolific donors to the Democrat party and other left-wing causes, with 98.7% of the company’s total political contributions going to Democrats.[5] In addition, there appears to be a revolving door between the Biden campaign and the company, with Respondent’s Public Policy Director recently leaving to join the Biden transition team and Senator Kamala Harris’s former Press Secretary now serving as Respondent’s Senior Communications Manager.[6]

Respondent’s ham-handed attempts to justify its active media support as a result of nonpartisan corporate “policy” only illustrates the corporation’s true partisan motives. Respondent has offered multiple explanations for its censoring of news reports that are damaging to the Biden campaign.  Initially, Respondent claimed that sharing the articles was “potentially harmful” or that it violated rules against distributing “hacked material.”[7]  After these explanations were apparently deemed indefensible, Respondent then claimed the articles “violated its policies on displaying private information.”[8]  For instance, when @TeamTrump’s account was locked, the on-screen explanation given was that the account had violated “rules against posting private information,” and the platform warned that “You may not publish or post other people’s private information without their express authorization and permission.”

Respondent’s shifting explanations make clear that these public explanations are simply a pretense for its blatantly partisan election activity.  The company’s “private information” assertion is especially preposterous in light of its recent response to the New York Times’ reporting on President Trump’s income tax returns,[9] which were obtained in violation of federal law.[10]  To the best of our knowledge, Respondent took no action whatsoever to prevent the sharing of President Trump’s personal information or numerous instances of outright lies and misinformation regarding President Trump and other Republicans.

Respondent is a partisan actor, run by partisan Democrats, which appears to be using its corporate resources to provide active support for Joe Biden’s campaign in violation of federal law. The RNC therefore respectfully requests that the Commission:

1.     Conduct an immediate investigation into Respondent’s illegal in-kind contributions to the Biden campaign;

3.     Impose the maximum penalty allowed under the law.

SOURCE:  Republican National Committee. Not Authorized By Any Candidate Or Candidate’s Committee. www.gop.com