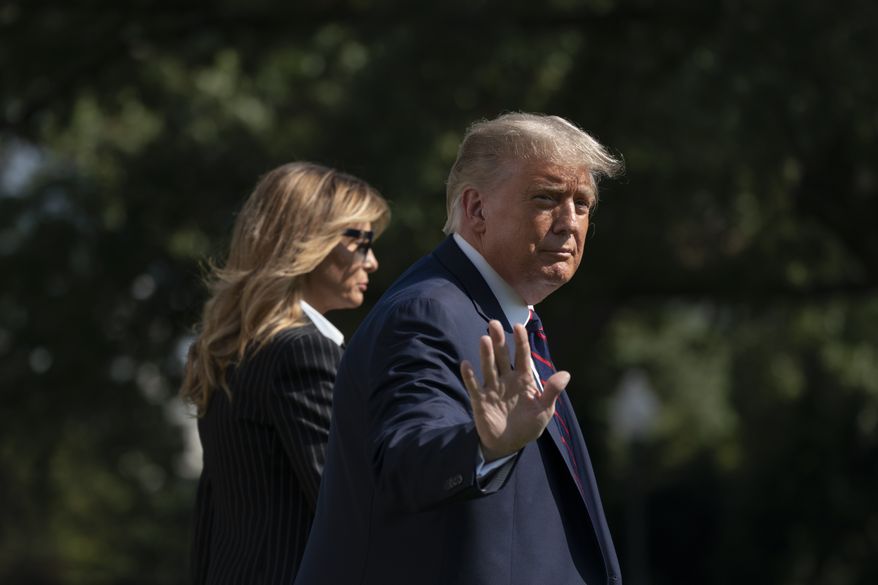 Doctor Sean Dooley says President @realDonaldTrump “is in exceptionally good spirits” and this morning he said ‘I feel like I could walk out of here today’ which is very encouraging! pic.twitter.com/U6XDrvW4yE

While President Trump is rebuilding the greatest economy in the history of the world, Joe Biden threatens to ruin it: