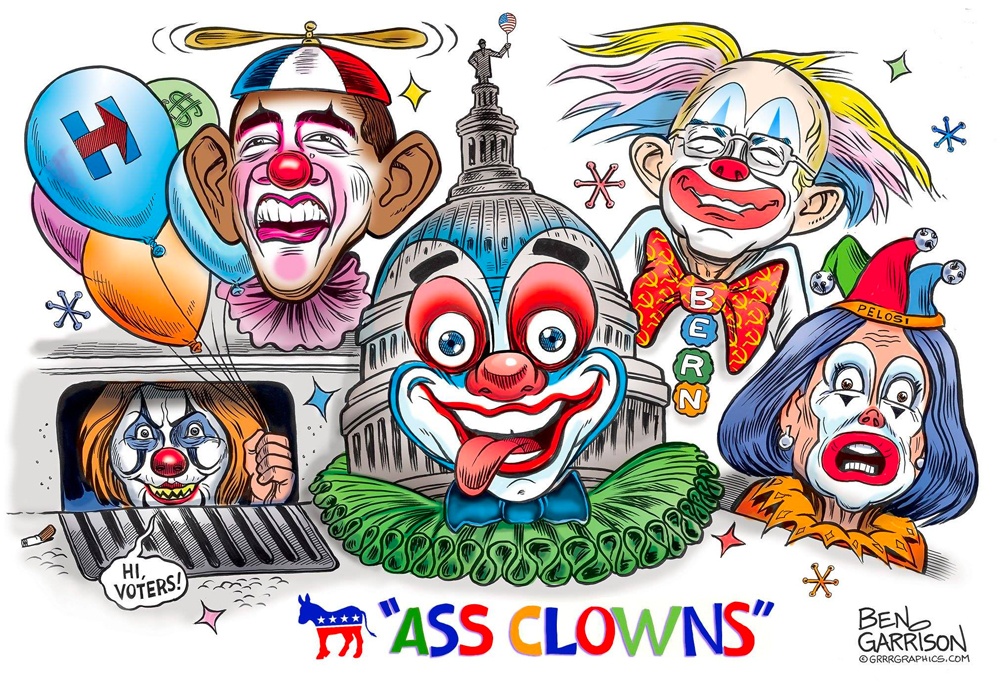 While the fake news media sides with China, President Trump is taking bold action for the American people…US taxpayers get sucker-punched with $500 million annual taxpayer bill while China, who the WHO shills for, pays $47 million, less than one-tenth! Ripped off again by China and the CCP…WHO fat cats spent $200 million last year alone on first class airfare, caviar, luxury hotels and limos…three times what they spent on Ebola or AIDES!

Yesterday, President Trump took bold action to hold the World Health Organization accountable for the global pandemic and announced that he would pause sending American taxpayer dollars to the organization until their coronavirus response is properly investigated.

It’s now clear that China tried to cover up the coronavirus and the World Health Organization made it far worse. The WHO repeatedly parroted the Chinese government’s claims that the virus was not spreading between people while ignoring mounting evidence that it was, hiding critical information from the public.

Dr. Deborah Birx said today, “someone had to have known that there was human-to-human transmission,” and questioned why there wasn’t more transparency from China and the WHO.

The American people deserved better than the WHO’s false assurances and incorrect information. But Democrats and their media allies would rather side with China and the World Health Organization than put America first:

Here’s a sample of the phony Dems and Fake News Clowns:

Each year, American taxpayers provide up to $500 million in funding to the World Health Organization while China sends only one-tenth of that. Yet when Americans needed the WHO most, it failed us and helped spread China’s propaganda.

President Trump knows the American people deserve better from the World Health Organization. While Democrats defend China, President Trump is fighting for American taxpayers and their health by halting funding and redirecting it to others directly engaged in the coronavirus fight until the WHO’s failures and cover-ups can be thoroughly investigated.