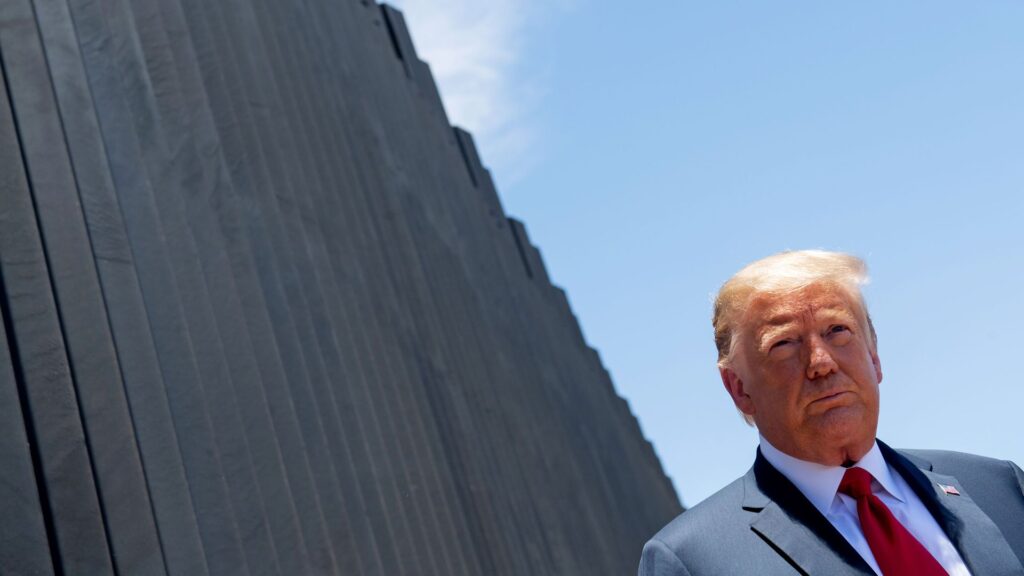 Arizona, much like the rest of our country, also benefited from President Trump’s commitments to secure our border and fix America’s broken immigration system.

As of today, more than 370 miles of new border wall is complete. Just as important, the Trump Administration is prosecuting and deporting violent criminals, stopping the flow of illegal drugs, and closing loopholes that help smugglers and hurt our own citizens.

“The refugee system—set up to provide refuge for victims of war and persecution who had nowhere else to go, often on an explicitly temporary basis—had long since become a racket,” National Border Patrol Council President Brandon Judd writes.

“It provided prestigious jobs in Washington for ‘resettlement experts’ and taxpayer money for glorified slumlords, while generating massive fallout for unsuspecting American communities. Today the system has finally been returned to its proper role.”

With other strong actions from the Trump Administration, including building the border wall, apprehensions for illegal immigration dropped 70% between last May and this August. And during the past fiscal year alone, U.S. law enforcement seized over 100,000 pounds of cocaine, 83,000 pounds of meth, 2,700 pounds of fentanyl, and more.

Illegal immigration hurts everyone. It empowers criminals, bankrolls human smugglers, and fuels transnational gangs. It costs both legal immigrants and U.S. citizens a shot at the American Dream. It endangers law enforcement officers, makes our communities less stable, and puts law-abiding workers and businesses at a disadvantage.

Open borders would make all of these problems worse and destroy Americans’ trust in their government. A safe, strong country needs a safe, strong immigration system.

WATCH: The wall is going up—and drugs and crime are going down!