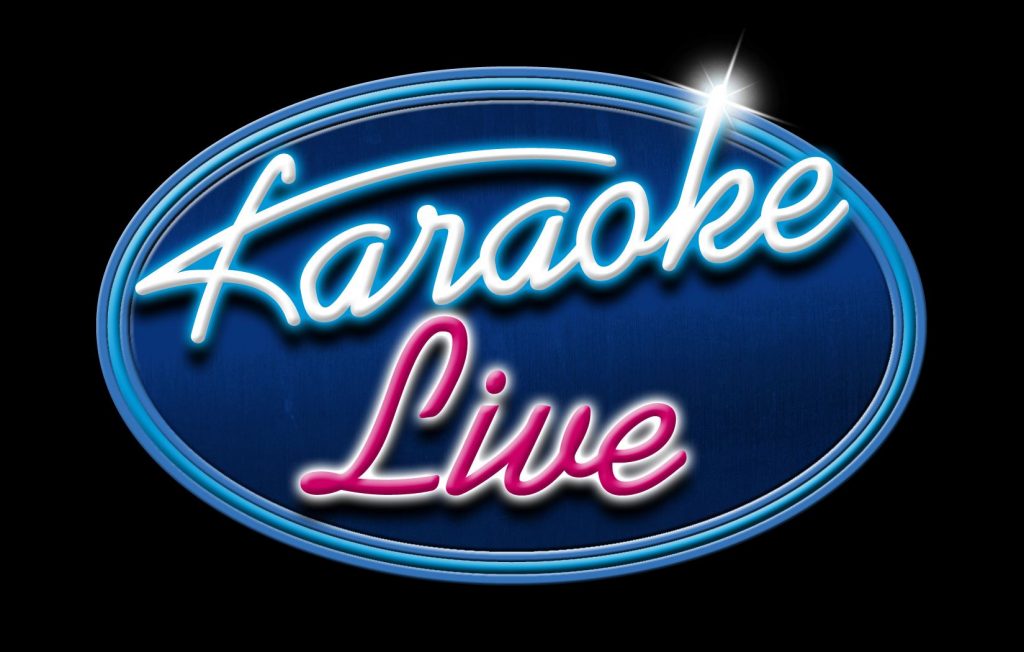 Is Nadler headed for a Karaoke career at your local Bronx bowling alley?

Here’s some of his “highlights” from the Day One Debacle:

The Democrats’ entire impeachment charade is about rigging the 2020 election against @realDonaldTrump because they’re scared he'll beat them at the ballot box…again.

Don’t let them tell you otherwise. Take them at their own words. pic.twitter.com/SOGLAZfVZD

Jonathan Turley, not a Trump supporter, looks at Democrats and delivers one of the most powerful quotes of the hearing so far: