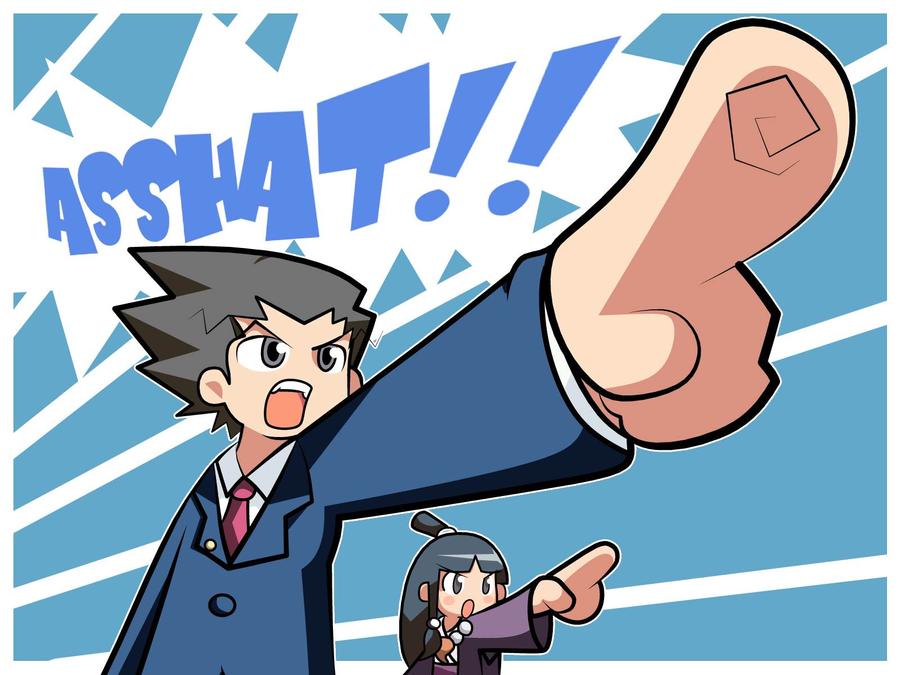 Another Fake News Media Kubuki dance…Fake News jokers try to divide the White House Coronavirus Task Force…instead they look like asses in press conference…they hate Trump and want him out…so they continue to lie...The media is trying hard to create a rift between President Trump and Dr. Fauci…but poll numbers are driving them bat-crap crazy!

·       Despite their best efforts, Dr. Fauci set the record straight and made clear that he and President Trump are working tirelessly together to tackle the coronavirus:

o   “There are not differences, the President has listened to what I’ve said.”

o   “The idea of pitting one against the other is just not helpful, I wish that would stop and we would look ahead at the challenge we have to pull together to get over this thing.”

The majority of Americans approve of President Trump’s efforts to combat the coronavirus outbreak:

·       A new Monmouth poll released yesterday shows that majority of the American people approve of President Trump’s handling of the coronavirus:

·       A new CBS poll released today shows the majority of Americans approve of President Trump’s handling of the outbreak:

o   54% are optimistic about the Trump Administration’s ability to handle it from here.

·       A new Hill-HarrisX poll released show the majority of Americans are confident in the Trump Administration’s response to the coronavirus outbreak:

o   61% of Americans say the Trump Administration is taking strong enough measures to combat the coronavirus.

o   The polling was completely reversed from last week.

§  55% of Americans approve of the President’s management of the crisis.