Lewandowski: Biden and Obama at the Center of Flynn Flam 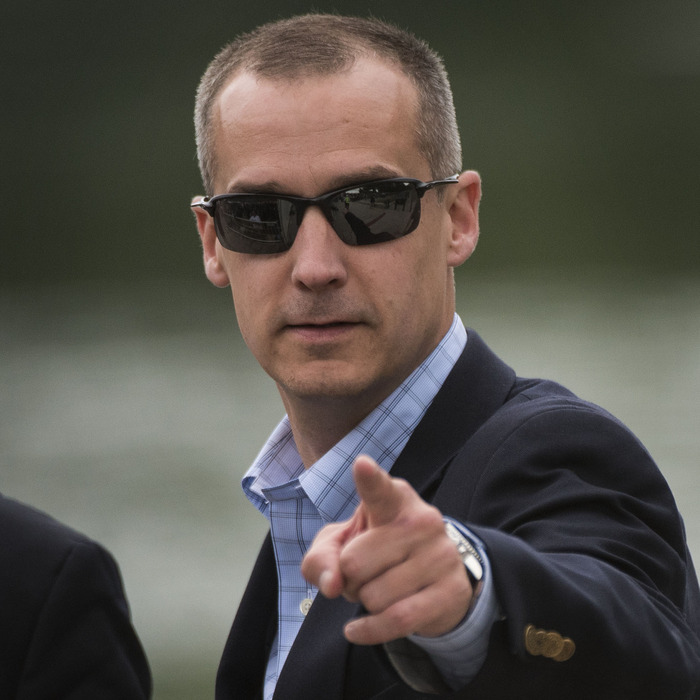 Former Vice President Joe Biden appeared on “Good Morning America” on ABC-TV this week and anchor George Stephanopoulos asked him a simple question: “What did you know about those moves to investigate Michael Flynn and was there anything improper done?”

“I know nothing about those moves to investigate Michael Flynn,” Biden said before launching into a stumbling diatribe about how questions about the Obama administration’s targeting of Flynn – President Trump’s first national security adviser – are just a “diversion.”

But Stephanopoulos – a former top aide to President Bill Clinton, with a background in Democratic politics – didn’t let Biden slip away.

“You say you don’t know anything about it, but you were reported to be in a January 5, 2017 meeting where you and [President Barack Obama] were briefed on the FBI’s plan to question Michael Flynn over those conversations he had with the Russian ambassador [Sergey] Kislyak,” Stephanopoulos said.

Uh-oh. Biden did a sudden flip-flop worthy of an Olympic gymnast.

“No, I thought you asked me whether I had anything to do with him being prosecuted. I’m sorry,” Biden said, retreating from his comment the moment before. “I was aware that there was … that they asked for an investigation, but that’s all I know about it, and I don’t think anything else.”

That was pretty revealing. Biden was caught contradicting himself in a span of just 64 seconds. He probably assumed the biased anti-Trump media would just let this slip away and that this would be the last time he was asked about Flynn, a retired Army lieutenant general.

What a difference 24 hours makes.

With the recent notification to Congress by acting Director of National Intelligence Richard Grenell, we now know that 28 different people in the Obama administration – an astounding number – made so-called “unmasking requests” that would have revealed Flynn’s identity as a U.S. citizen under surveillance.

And we still don’t know who all these officials are, because some names on the newly released list are blacked out.

Flynn was recorded talking with Ambassador Kislyak during the period when Donald Trump was president-elect and Flynn was the incoming national security adviser, making contacts with foreign officials as part of his duties for the soon-to-be Trump administration. Such contacts are standard for incoming administrations.

At the end of the unmasking list, submitting a request for this identifying information on January 12, 2017 – just eight days before the end of his term – was Vice President Biden.

Biden has been caught in the act.

Let’s get something straight before we continue: unmasking requests are not common, everyday things that go on inside the federal government. These are serious asks of our intelligence agencies that directly plow through the Fourth Amendment rights of American citizens in the name of “national security.”

But to cut through all the legalese and Washington-speak that swamp creatures use to confuse you, here’s the truth: Among those who asked to learn who Kislyak was recorded talking to were Director of National Intelligence James Clapper, FBI Director James Comey, CIA Director John Brennan and Ambassador to the U.N. Samantha Power, in addition to Biden.

All these people asked to unmask Flynn and to listen to his phone conversation in the closing days of the Obama administration.

This is remarkable and hardly common practice during presidential transitions. The entire Obama-Biden cabal was among those who made direct requests of the intelligence agencies to gather information about someone working on an opposing party’s campaign and transition team.

But there’s something else about these requests that just seem eerie. We knew the Deep State existed and acted with impunity, but this was an egregious finding for anyone who believes in civil liberties. It’s altogether shocking that some of Obama’s top operatives all sought this information.

Reading these names and learning the stunning facts surrounding this case reminds us that in our book – “Trump’s Enemies: How the Deep State is Undermining the Presidency” – President Trump told us in 2018 that this investigation would lead all the way up the chain of command into Obama’s Oval Office. It turns out he was right. President Trump knew then that the Deep State was actively trying to destroy him simply because he defeated Hillary Clinton.

Why did the top tier of the Obama administration and many more political hacks need this information? Were they seeking to unmask Flynn and leak his identity to the media? If you’ve been paying attention, you’re probably thinking the same thing: maybe they weren’t. The picture might be a little bigger.

Who else at the campaign was being spied on?

There were only two people in addition to Donald Trump who were part of the transition briefings from the FBI: Flynn, due to his role as former director of the Defense Intelligence Agency; and then-New Jersey Gov. Chris Christie, in his role heading the presidential transition. Was the governor of New Jersey also under surveillance from the Obama administration?

We aren’t lawyers, but one thing we do know is this: it is not OK to spy on Americans on domestic soil. It’s especially not OK to use your office as a means to listen to the phone conversations of operatives in an opposing political campaign.

It’s even worse to ruin a man’s life over the past three years and make him bury himself in legal bills just to defend himself from being set up by political foes using illegal surveillance – yet this is what has happened to Flynn after devoting his career to defending our country in his 23 years of outstanding Army service.

The Democrats and their friends in the media will try to shrug all this aside and say it’s all a misunderstanding. Well, there’s a simple way to prove your case, considering we know all the people who looked at this information. We’ll give you the first step. It’s a question for someone who, justifiably, is hiding in his basement in Delaware. We’ll give him another chance.

“Mr. Biden, what did you know about the surveillance of Michael Flynn and when did you know it?” That is the question that U.S. Attorney John Durham will be asking in his investigation of the bogus Russia collusion investigation that turned out to be a hoax and a witch hunt.