A man was just arrested outside of Justice Brett Kavanaugh’s home with plans to kill the justice, and the silence from Democrat leaders is deafening.

As of this writing, Joe Biden has still not condemned the attempt on Kavanaugh’s life, with the White House instead having a mid-level staffer do it for him.

The truth is that Biden and Democrats are directly responsible for this assassination attempt, excusing and encouraging activists for weeks to target justices and their families at their homes.

Last night, Pelosi bottled up a Senate-passed bill that would improve security for justices and their families. In 2020, Schumer threatened justices, by name, with a “whirlwind…you won’t know what hit you.”

It’s past time for Biden and Democrats to condemn this violence. 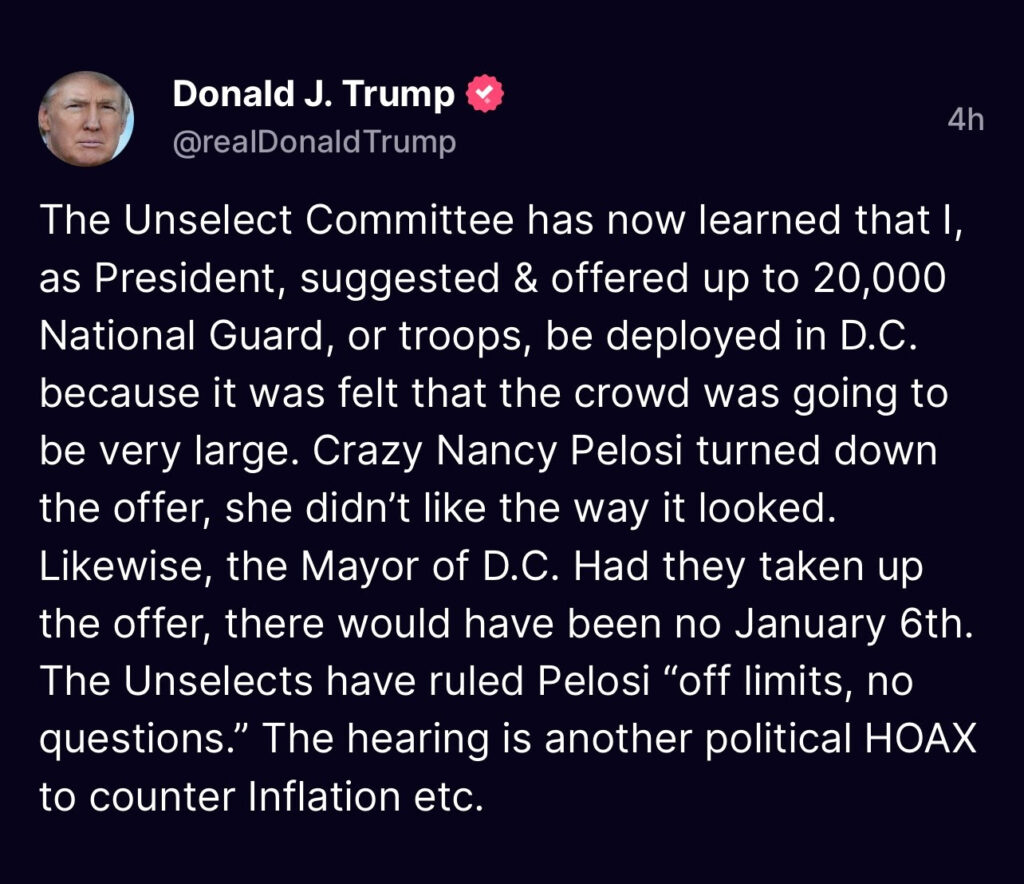