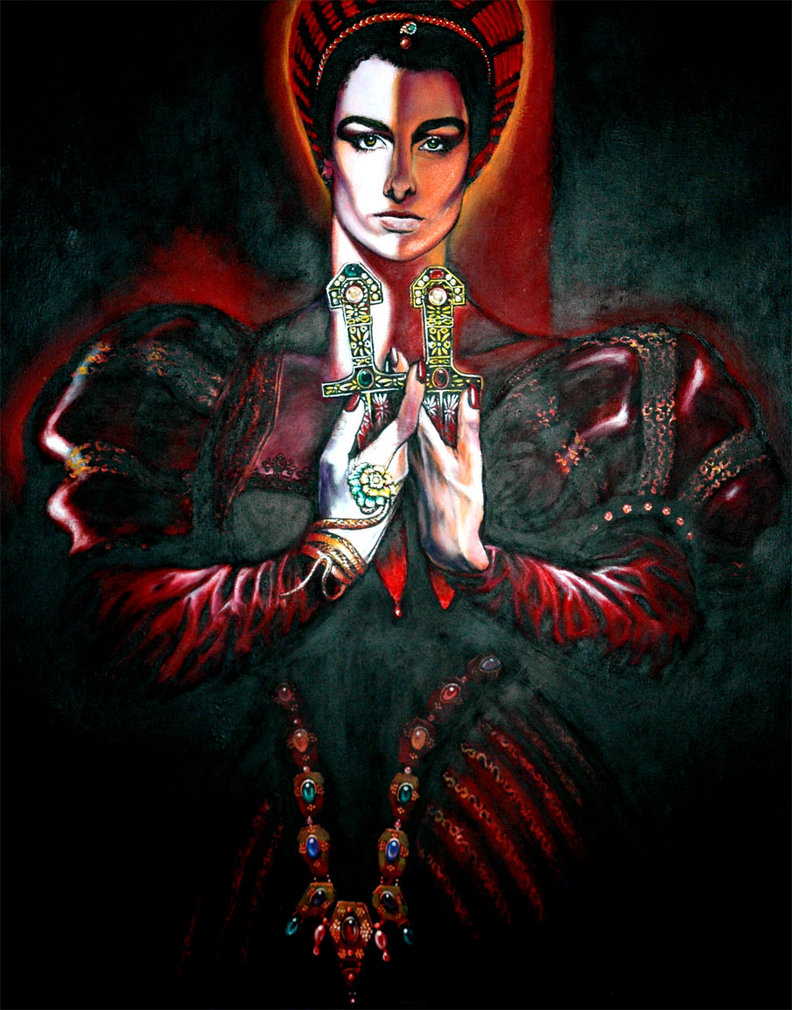 Lady MacBeth, (Elizabeth Warren) who took down Mini-Mike and his $500 Million with two scathing debate nuclear bomb attacks, is out of the Presidential race…The lady who’s campaign mantra was built on “I have a plan for that!” – apparently had no plan to win any delegates…After getting creamed on Super Tuesday and embarrassing herself in her home Bay-state-where she finished a distant third…the faker baker Indian-maker packed it in.

See ya, thanks for coming!

Sleepy Joe, meanwhile is back to his old self: telling to his buddies to keep feeding at the DNC pig trough and bragging about wiping the floor with Bernie and his now invisible army.

For Bernie, its Michigan or bust. If Biden wins Michigan, its over and fat lady will start singing.