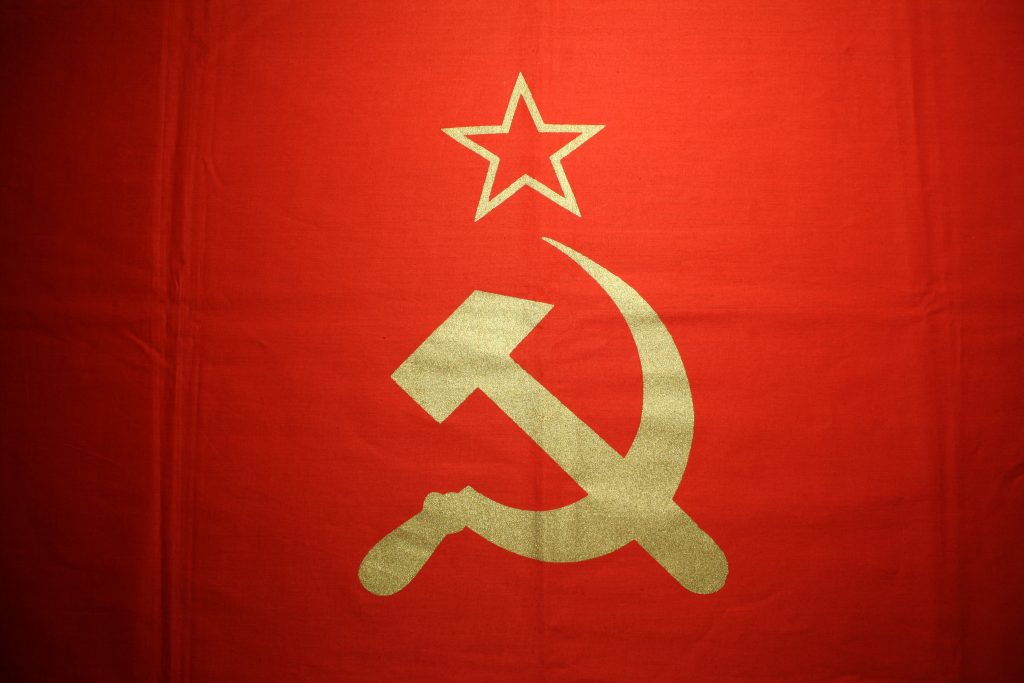 While Democrat Rep. Ilhan Omar has called for the “dismantling” of the U.S. “economy and political systems,” Biden has matched that rhetoric with calls for a “revolution” while bragging that he would be “one of the most progressive presidents in American history.”

Not only does Biden want to “rewrite the social contract,” he wants to “institutionally change the way this economy functions” and use the coronavirus crisis as an “opportunity” to push the Green New Deal.

To top it all off, Biden is even considering Castro sympathizer Karen Bass to be his Vice Presidential pick. Bass was a leader of the Venceremos Brigade, a Marxist group which trained radicals in “terrorist tactics and guerrilla warfare.”

The fact Joe Biden and the Democrat Party have openly embraced a communist really says it all.

And with all the talk of Russian interference in elections, there is only one candidate who is actually seriously considering an actual communist to be his running mate: Joe Biden.