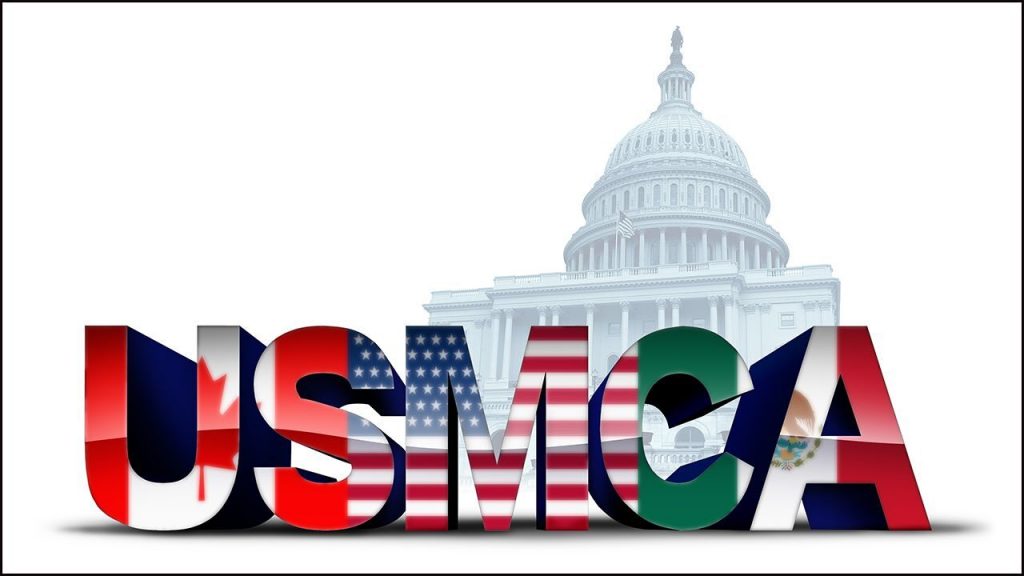 “The USMCA is the largest, most significant, modern, and balanced trade agreement in history. All of our countries will benefit greatly.” – President Donald J. TrumpA

After being bottled up for nearly a year by vindictive DEMS, USMCA is no the law of the land! Let the good times roll!