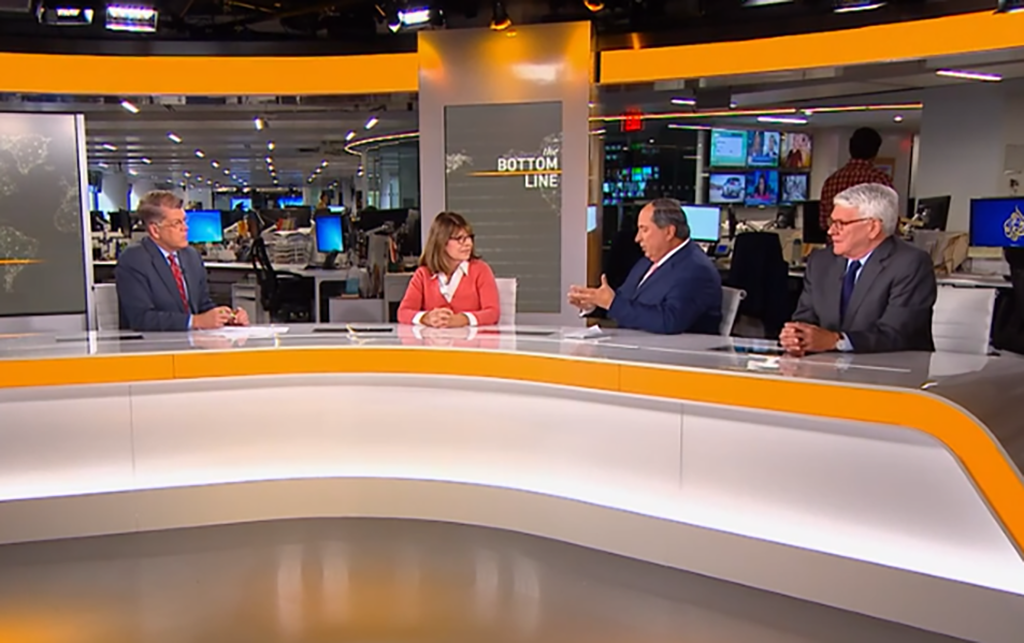 In a country as profoundly divided as the United States, there is no agreement on anything related to the impeachment inquiry against President Donald Trump launched by Congress on September 24, 2019.

Some are gleeful to see the beginning of an investigation, even if it goes nowhere. Others see it as an unabashed political act, carried out by desperate Democrats who cannot find any other way to stop Trump from staying in power through 2024.

So far, people in the US are almost evenly split on whether to pursue Trump’s impeachment and removal. Most Democrats believe he has abused his position of power, while most Republicans do not.

The Democrats are engaged in a high-risk strategy, betting that the impeachment process will give them a boost in next year’s election. Republicans are hoping for the exact opposite: That people will punish the Democrats for the paralysis in Washington, and that Trump’s base and allied media will rush to defend him, and send him to victory in 2020.

It falls upon the speaker of the House, Nancy Pelosi, to simplify and explain the charges against Trump to the American people, in the hopes that they will agree that “high crimes and misdemeanors” have taken place. If the articles of impeachment are too convoluted, or the process drags on indefinitely, all bets are off.

In this episode of The Bottom Line, Steve Clemons asks his panel of experts where the impeachment process is heading and whether the people of the United States can ever “get over it” and reconcile.

Guests:
– Margaret Carlson, columnist for The Daily Beast and the first female columnist for Time magazine
– John Fredericks, chairman of Trump for President (Virginia) in 2016, adviser to the Trump 2020 campaign, and host of the John Fredericks radio show
– Gregory Craig, the former lead defence attorney for former US President Bill Clinton during his impeachment in 1998, and former White House counsel under President Barack Obama