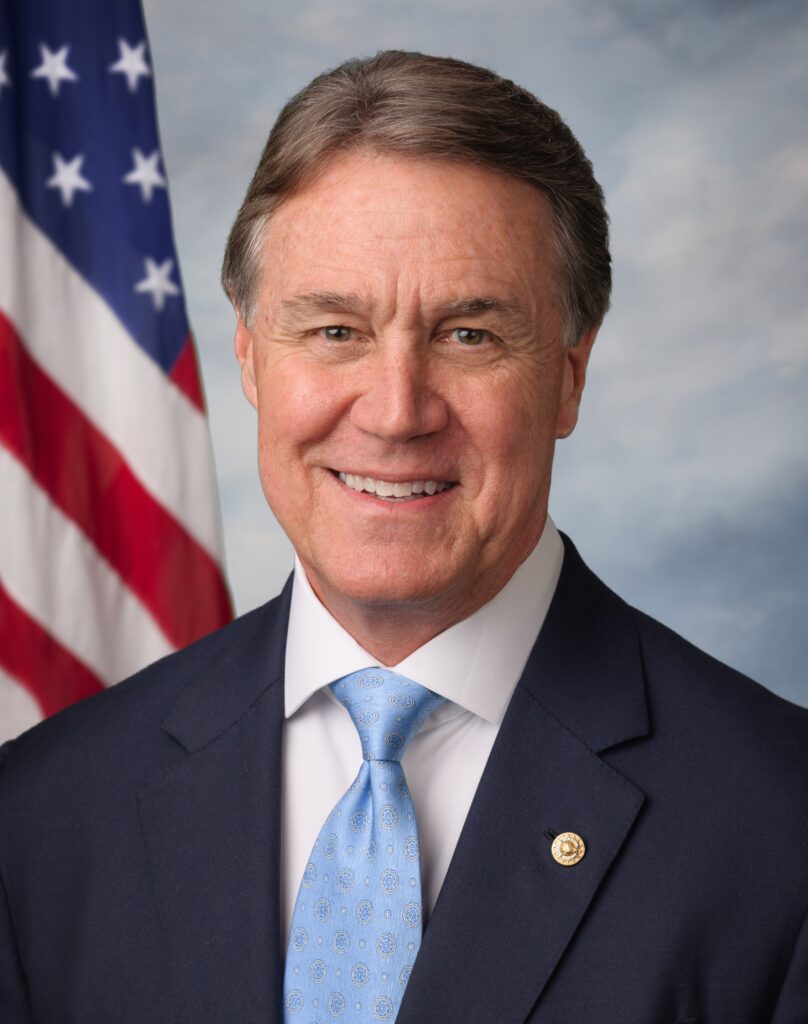 Georgia gubernatorial candidate David Perdue wouldn’t have signed the certification of the state’s 2020 election results if he had been governor at the time, the former Senate Republican told Axios.

Why it matters: There has been no evidence widespread fraud took place in Georgia’s elections last year, and the November results were counted three times, once by hand.

Driving the news: The former Georgia senator — who is now running with former President Donald Trump’s endorsement to unseat Gov. Kemp in a GOP primary — spoke to Axios by phone Wednesday afternoon in one of his first interviews since declaring his bid.

Flashback: When Gov. Brian Kemp signed the state’s election certification, he pointed out that state law required him to do so.

Read the full article by Emma Hurt with Axios here.