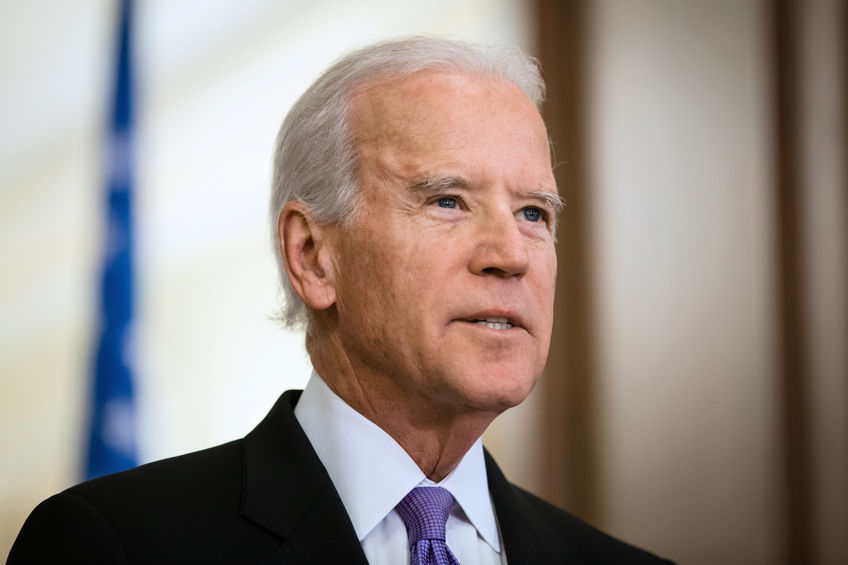 The November jobs numbers are in, and the results confirm what most Americans already know: Joe Biden’s economic agenda is a disaster.

On Friday the Labor Department reported the economy added a paltry 210,000 jobs in November. That’s not just missing the mark – it’s less than half the number economists predicted, making November the worst jobs report of this year. Sadly, underwhelming jobs reports are the new normal when it comes to this administration. In three of the past four months the economy has added far fewer jobs than economists expected. November’s dismal jobs report fits into a larger pattern of failures Biden has presided over since taking office.

Read the full article by Tommy Hicks with Townhall here.