ICYMI: “Media Take Notice As Hispanics Ditch Democratic Party With ‘Once In a Generation’ Political Realignment” 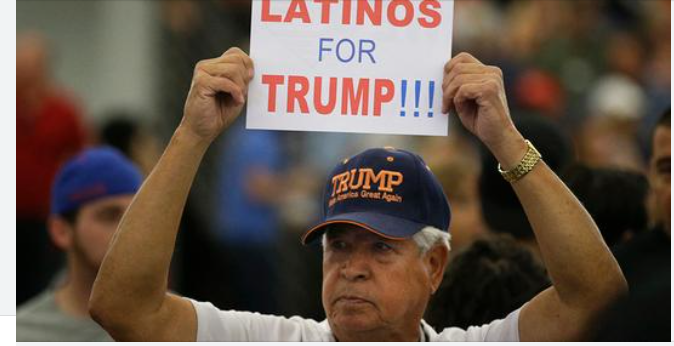 The left-leaning media and powerful Democrats alike have taken notice that Hispanics are ditching the Democratic Party.

The “biggest political story of our time” is the major shift in the demographics of the two parties, with Republicans gaining major ground among Hispanic voters and becoming increasingly working-class and multiracial, according to a new report by Axios.

The Thursday article, entitled “The Great Realignment,” details a Democratic Party that is becoming more elite and “a little more white,” as inroads in a number of ethnic groups for Republicans could turn the tide in numerous Democratic-held swing seats.

Read the full article by Nikolas Lanum with Fox News.