“The turning around of the country began with the election of Donald J. Trump…we have to press on in Georgia. David Perdue has to win in Georgia. If Kemp wins the primary, Stacey Abrams is the Governor…” – Steve Bannon via The John Fredericks Radio Show

On Day Two, the Real Georgia Speaks Team Trump Bus continued its Take Back Georgia Tour by covering Fayette, Coweta, Carroll, and Paulding Counties. Brian Kemp grows more desperate in his campaign by meeting with RINO has-beens like George W. Bush. Meanwhile, David Perdue, and the entire slate of President Trump-endorsed candidates, continue to experience a surge of enthusiasm as they traverse the state meeting instead with everyday Georgians and listening to what issues matter to them. 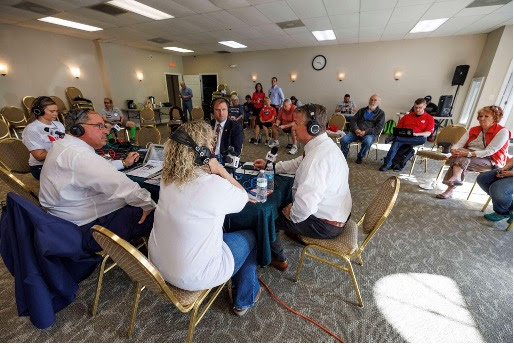 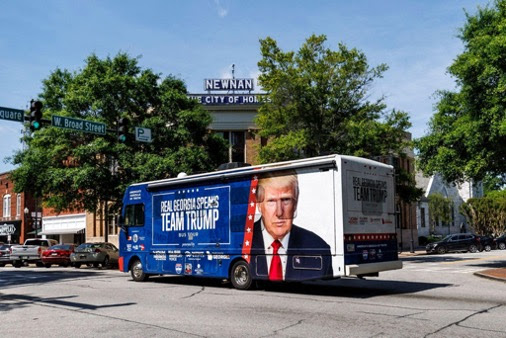 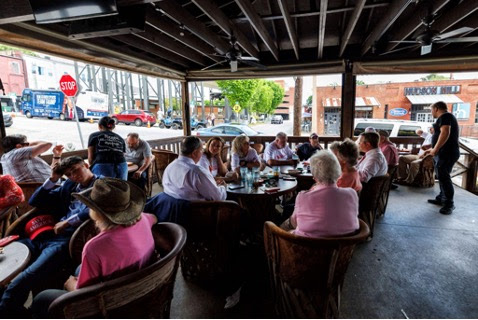 “I’m a 21-year veteran of the United States Army. I would have never thought the country would be in the shape that it’s in? We have got to get it turned around – we have to get rid of the RINOs in the primaries, and the democrats in the general.” 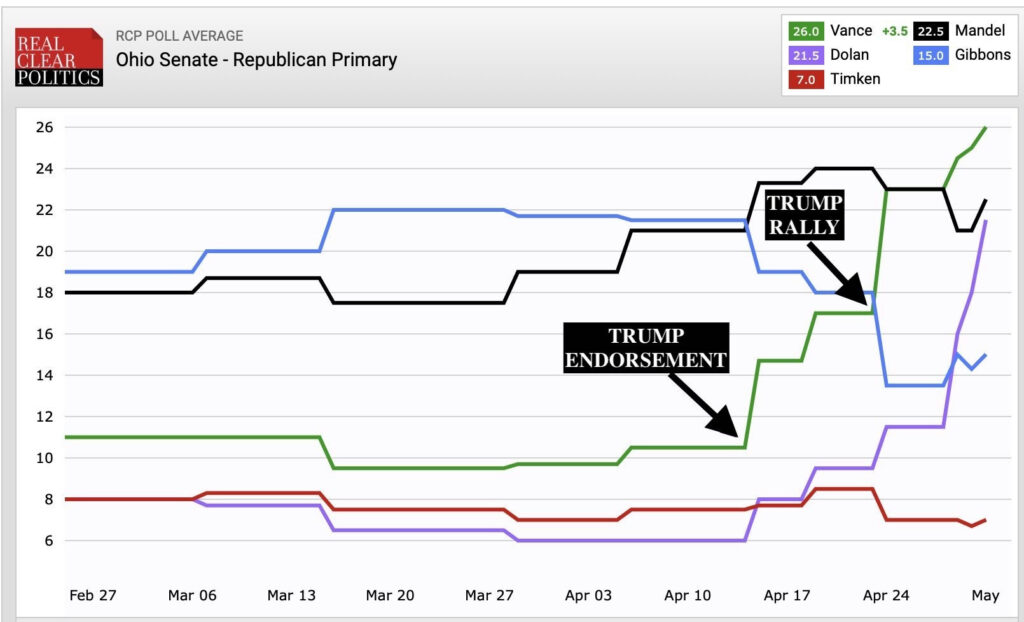