“Day one of the Real Georgia Speaks Team Trump Bus Tour was a tremendous success. We are already reaching a tremendous amount of everyday Georgians and showing them that they have not been forgotten, and that together with good, quality, candidates like David Perdue, John Gordon and Patrick Witt, we can take back Georgia.” Senator Brandon Beach.

Day 1 of the Real Georgia Speaks Team Trump Bus Tour kicked off in DeKalb and Cobb Counties where we met with hundreds of patriots and who heard from President Trump-endorsed candidates to include David Perdue, Vernon Jones, John Gordon, and Patrick Witt. The candidates reminded the voters that they had not been forgotten – despite the abandonment and inaction of Governor Brian Kemp. 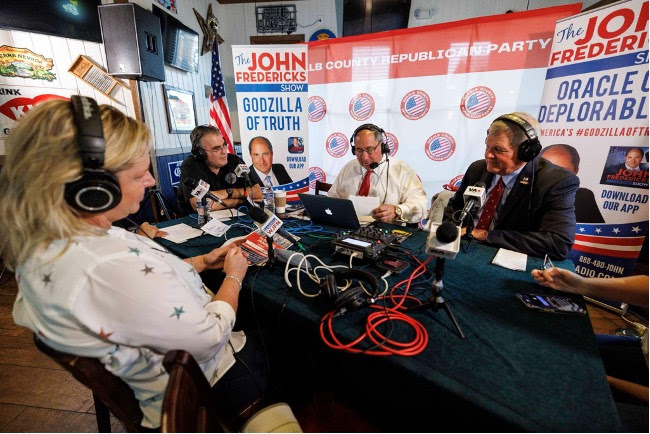 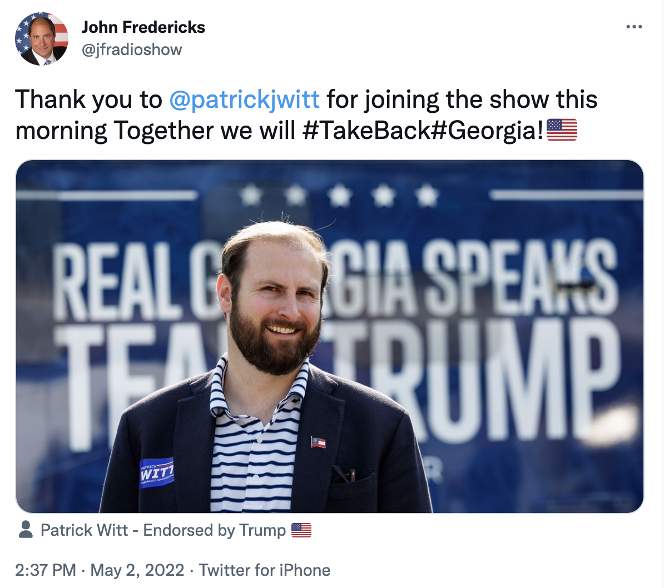 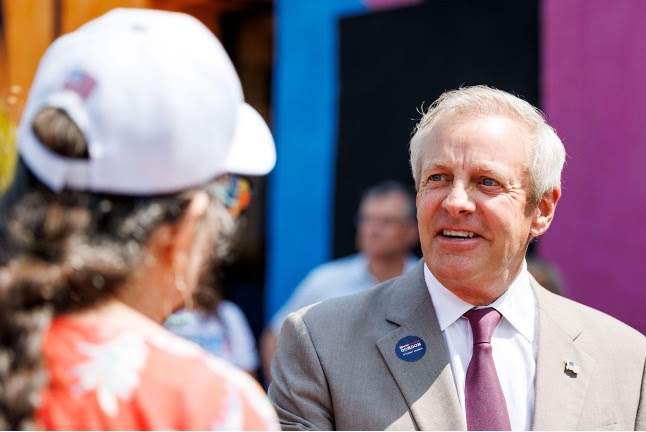 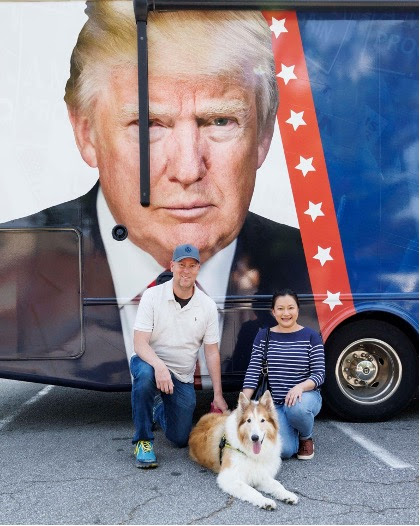 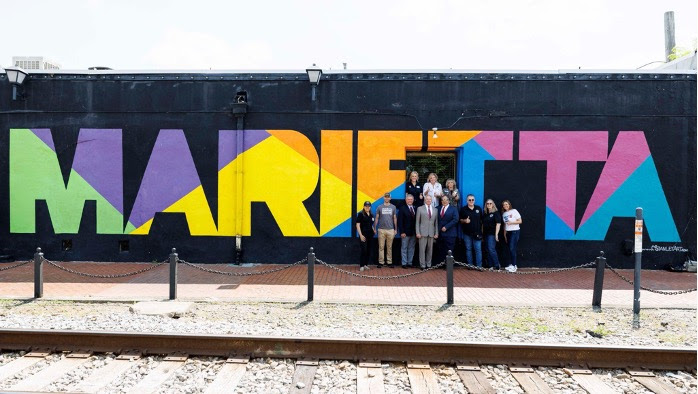 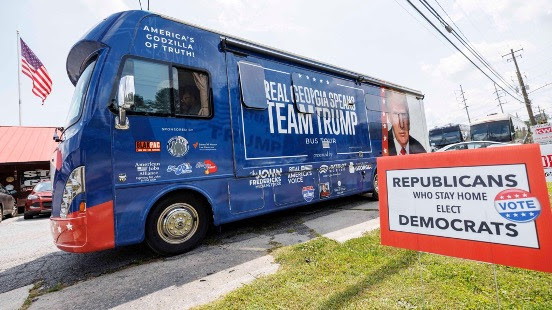 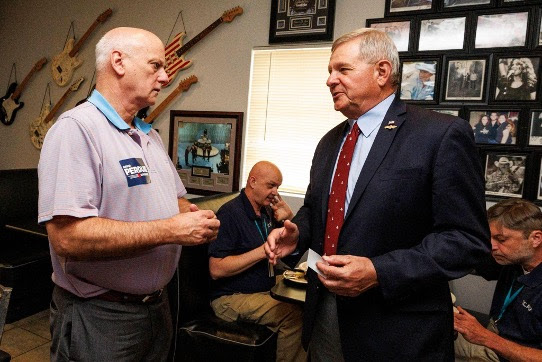 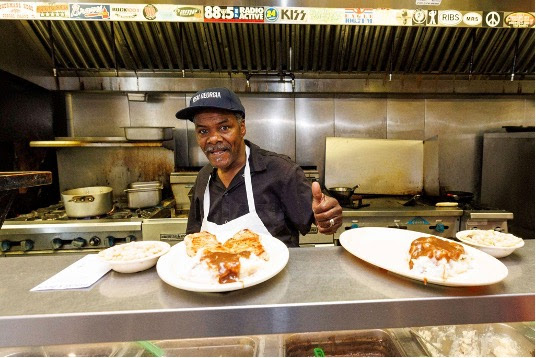 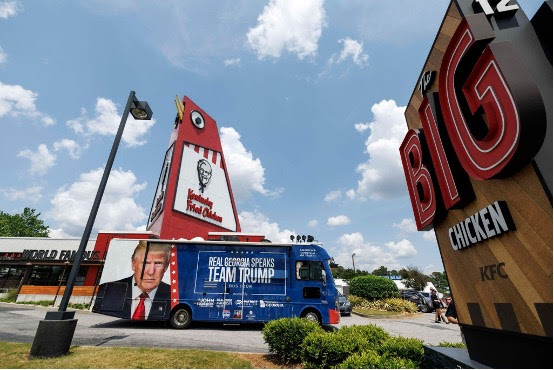 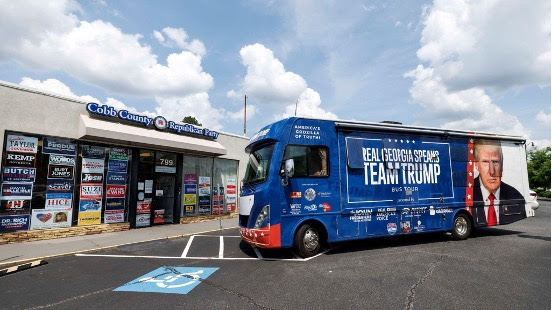 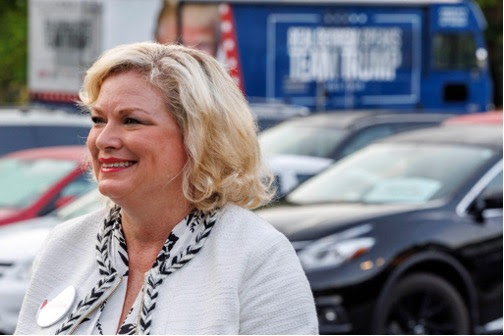 “The 2020 elections were a breaking point for a lot of us – the elected officials we had worked so hard for called us liars. We have to vote out those who do not keep the promises they made. It’s 6AM, and we have over 100 people here at Wild Wing Cafe on a Monday morning, on the first day of early voting. We are awake, but we are not woke. We are going to take back DeKalb County, take back Georgia, and put America First again.”