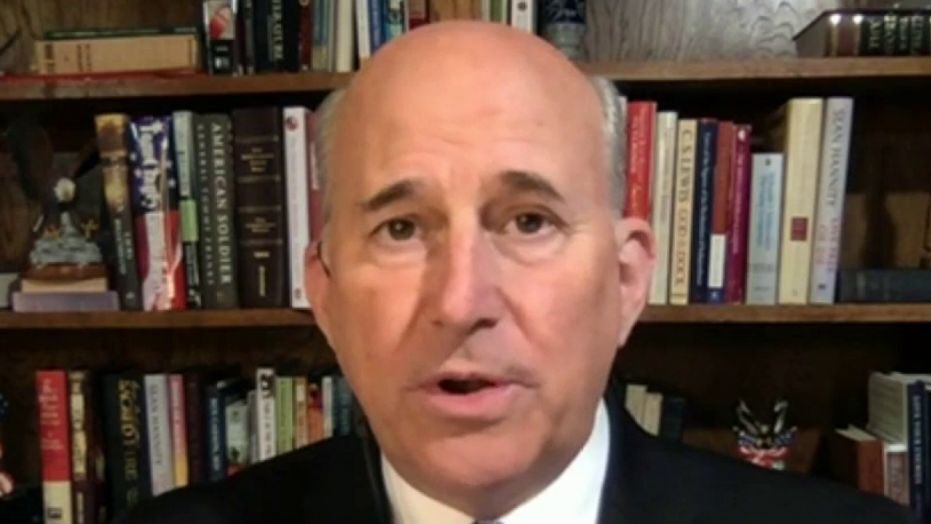 Despite many in the media’s attempt to cover for Joe Biden’s corruption 12 days before the election, the dam has broken.

One of the individuals on Hunter Biden’s emails went on the record obliterating the narrative Joe Biden and his campaign have been trying to sell: “I’ve seen Vice President Biden saying he never talked to Hunter about his business. I’ve seen firsthand that that’s not true, because it wasn’t just Hunter’s business, they said they were putting the Biden family name and its legacy on the line.”

“The Biden family aggressively leveraged the Biden family name to make millions of dollars from foreign entities even though some were from communist-controlled China,” retired Navy Officer and one of the recipients of the emails Tony Bobulinski said.

The New York Post sums up the revelations succinctly: “In a matter-of-fact manner, Bobulinski states that the ‘email is genuine’ and that the former vice president and the man leading in the 2020 race is indeed ‘the big guy.’ That claim alone rips out the heart of nearly everything Joe Biden has ever said about Hunter’s many businesses and Joe’s knowledge of them. His repeated insistence that the two never spoke of the son’s global sources of money didn’t pass the laugh test.”