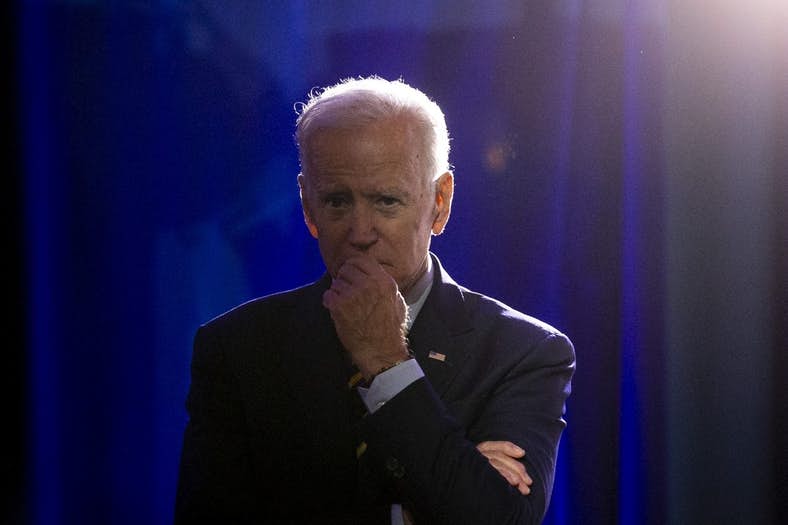 Joe Biden spent nearly half a century in Washington as a career politician and has nothing to show for it but a long record of failure. Americans can’t afford to give Biden another four years to fix the problems he helped create during his 47-years in office.

Higher taxes on families, terrible trade deals, kowtowing to China while his family enriched themselves from his position, energy, healthcare and foreign policy flops – and yet, Biden is still pushing the same tired, old, liberal ideas.

Biden has been wrong for way too long, and his record proves it:

Paid for by America First Action, Inc. (138 Conant Street 2nd Floor, Beverly, MA 01915) and not authorized by any candidate or candidate’s committee.