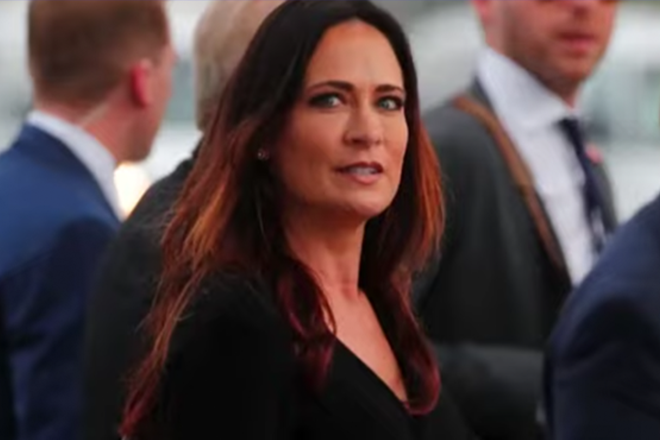 Statement from the Press Secretary of the President:

At this morning’s press conference, Speaker Nancy Pelosi could have finally announced a vote on the United States-Mexico-Canada Agreement that would immediately help America’s farmers, ranchers, businesses, and workers; or outlined a plan to work with the President to lower prescription drug prices; or addressed our Nation’s infrastructure.

Instead, Speaker Pelosi did exactly what she always does – ignore the needs of the American people and advance her selfish political desires.  Democrats’ sham impeachment is a blatant, purely partisan attempt to overturn the results of a free and fair election.  By their own admission, Democrats say they have to “impeach the President” because they cannot defeat him at the ballot box.

How many Democrats will join her driving right off the cliff with this illegitimate impeachment hoax?  Speaker Pelosi’s instruction to advance this impeachment process – one that has violated every precedent – moves this Country toward the most partisan and illegitimate subversion of the Constitution in our history.