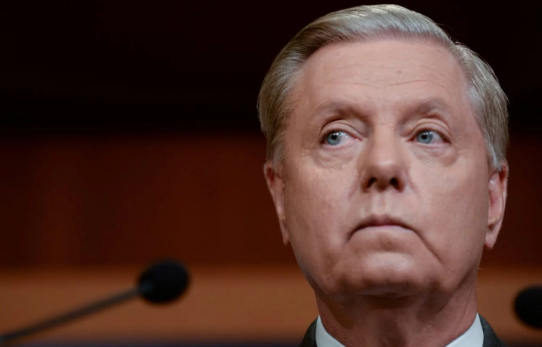 U.S. Senator Lindsay Graham (R-SC), Judiciary Chairman, speaking at the 19th DOHA Forum in Qatar, told an international gathering that included numerous heads of state that President Trump’s senate impeachment trial would be short. “My mind is already made up,” Graham said when questioned by a CNN reporter in a live interview. “The impeachment is a strictly partisan sham and for the good of the country I want to get it done quickly.”

Graham broke with the Trump administration’s desire to call witnesses. “I will not be calling Joe Biden or Hunter Biden or anyone else,” Graham stated. “An impeachment trial is not the proper [venue] for that.”

Graham went on to predict President Trump would win re-election in 2020. “You underestimate Donald J. Trump at your own peril,” Graham warned the world leaders in attendance.