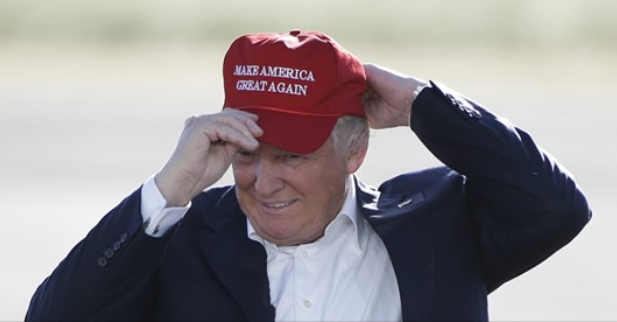 As President Trump’s term comes to a screeching halt, he leaves behind a party split between MAGA loyalists and Republicans who are ready to turn the page on his presidency.

“We’re done with the surrender caucus. We’re done with pina colada Republicans who go to retreats in resorts in Amelia Island in the most important three days of our republic,” said John Fredericks, a conservative radio host who served on the Trump campaign’s 2020 advisory committee, referring to the Republican National Committee winter meeting on Amelia Island, Florida, where top Republican brass are in situ with grassroots activists this week. “While Rome burned, they are sipping margaritas out of swizzle sticks.”

Fredericks told the Washington Examiner that in time, party leaders would have to start ceding control.

“The Trump movement, the Deplorables, the America First movement is bigger and stronger and more vibrant than it’s ever been right now,” he said. “We are the new woke, and we’re going to take over the Republican Party. We’re going to primary the RINOs and hold them accountable.”

Read the full story from the Washington Examiner.