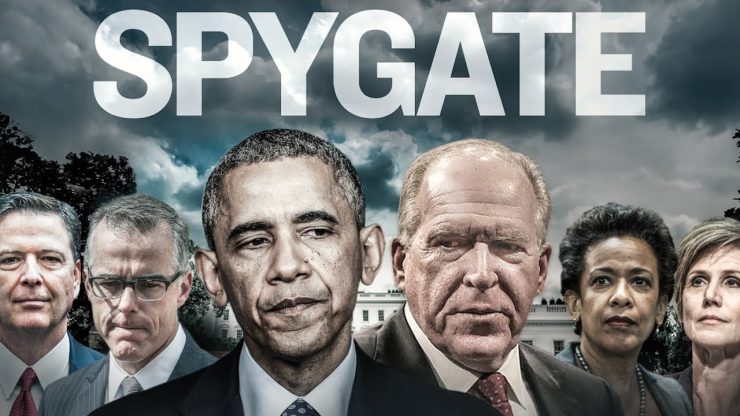 Ahead of this morning’s Senate Judiciary hearing on the IG report, here’s what the cable news chyrons haven’t been telling you: The DOJ Inspector General’s report confirms that the FBI falsified evidence and lied to the FISA court in order to spy on the Trump campaign, while at the same time the FBI buried real evidence that exposed the Clinton-funded fake Steele Dossier and undermined the Russia Collusion Hoax.

We’ll learn more this morning. But don’t just take our word for it.

📺 Fox News’ Brit Hume | “You know, this is not a failure at some low level of the FBI where a few things were not properly done or so forth. This was up and down the chain of command.” (Watch)

📺 NBC’s Pete Williams | “What this is, is the FBI basically repeatedly screwed up at every level, failing to pay enough attention to potential problems with Steele, failing to tell the Justice Department. And it says at one point that the FBI decided to seek this FISA warrant even at the risk of being criticized for doing it later…” (Watch)